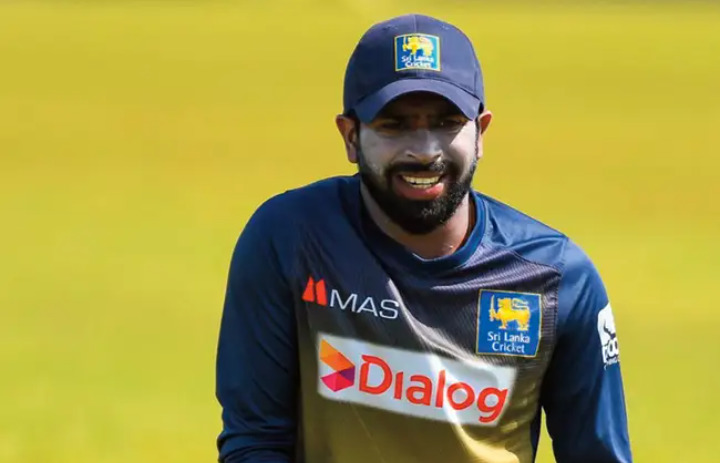 While Sri Lanka have brought in replacements, it’s a bit surprising that they have not brought in a wicketkeeper as cover. Niroshan Dickwella’s keeping has deteriorated at an alarming rate since the Australian series and his blunders have proved to be costly. He used to get into the team with selectors claiming that he’s the best keeper in the country. Well, not anymore. There was a warning sign when Dinesh Chandimal was named as reserve keeper for the Pakistan series.
ShareTweet