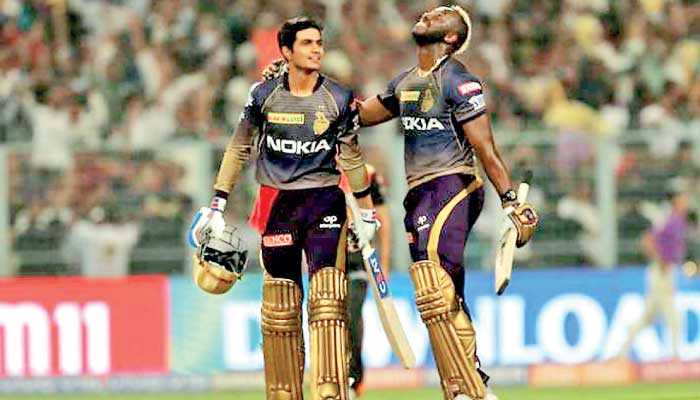 Some of the world’s top T20 cricketers picked to play in the Lanka Premier League (LPL) may miss the opening matches if their team’s figure in the finals of the Indian Premier League (IPL) and the Pakistan Super League (PSL), said Tournament Director Ravin Wickramaratne.

The LPL is scheduled to commence on 21 November with the match between Colombo Kings and Galle Gladiators.