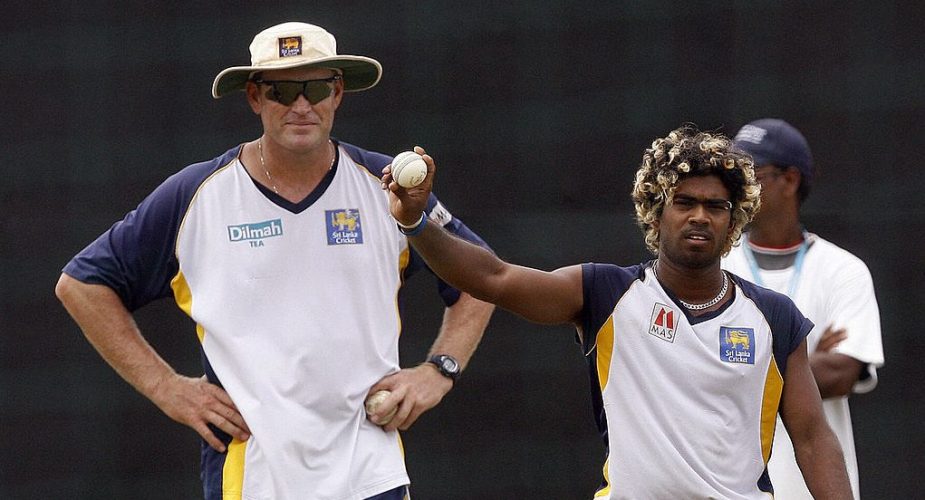 Tom Moody recalled the time a young Lasith Malinga completely failed to understand his messages in one-on-one discussions during his tenure as the head coach of the Sri Lanka cricket team.

Moody was appointed as the Sri Lanka head coach in 2005, a year after a 20-year-old Malinga had made his international debut. The duo had multiple discussions regarding the bowler’s development but four months into the job, Moody was informed by Mahela Jayawardene that Malinga couldn’t understand ‘one word’ of what he said.