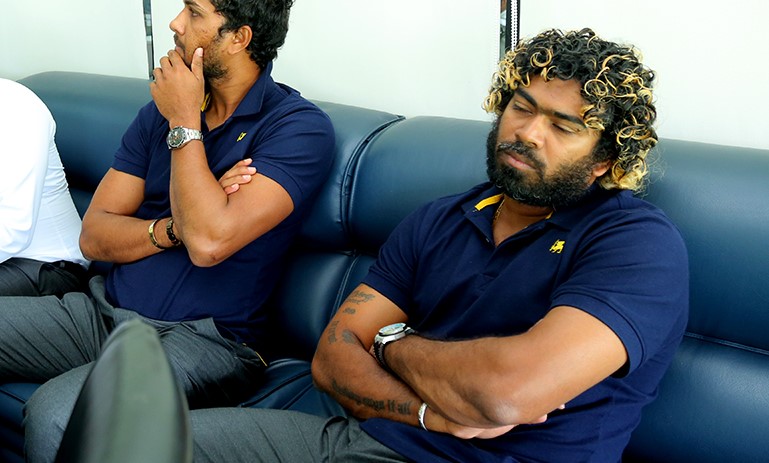 A new look Sri Lankan cricket team has come up with a fascinating show to clinch the T-20 series in Lahore with a game to spare. The fact that this is a second string Sri Lankan side makes the series win sweeter. More importantly Pakistan are ranked number one in T-20s while Sri Lanka have blown hot and cold in the shortest format of the game having slid to the bottom of the rankings forcing them to play a qualifying round ahead of next year’s T-20 World Cup in Australia.

There was much disappointment when ten senior players pulled out of the tour owing to security reasons. It has been indeed a blessing in disguise as the second choice players have come up with some scintillating efforts. The selectors will have a headache in selecting the squad for the three match T-20 series in Australia. One of those tough decisions they will have to take is who is going to lead the side down under.

Under Lasith Malinga, the team has suffered successive losses. It was evident that Lasith was unable to bring all key players of the side together and he was sacked as captain lead up to the World Cup early this year in England and Wales but miraculously held onto the T-20 captaincy. It has not been properly explained that if Lasith were not good enough to lead the side in the 50 over World Cup, how can he be leading the side in T-20s.

Under his charge, Sri Lanka weren’t able to overcome a second string New Zealand side at home.

This is after the selectors had given him all what he had asked for. Some prominent seniors were dropped from the side as the selectors backed Malinga’s horses. The results, however, were disastrous.

Dasun Shanaka has not only captained the side well in Pakistan but he has the ability to bring all stakeholders of the sport together, a trait that Lasith lacks.

There is of course a danger we are told. Lasith apparently had made it clear that he does not wish to continue play in case the captaincy is taken away from him! Lasith no doubt has been one of our main match winners in white ball cricket. However, it doesn’t allow him to dictate terms to his employers.

The team has struggled to make an impact under Lasith’s leadership and a change needs to take place to put the derailed unit called the national cricket team back on the track.

Several players who had not received a proper run have come up with fine efforts in this series and some of the seniors will regret their decision not to tour Pakistan. The golden rule when you play professional team sport is not to take your place for granted.

Bhanuka Rajapaksa has been a revelation in Lahore. You don’t see many players giving Wahab Riaz the charge. Bhanuka had the courage to do it and helped Sri Lanka pull off a sensational series win. Kudos to selectors for giving him a break.