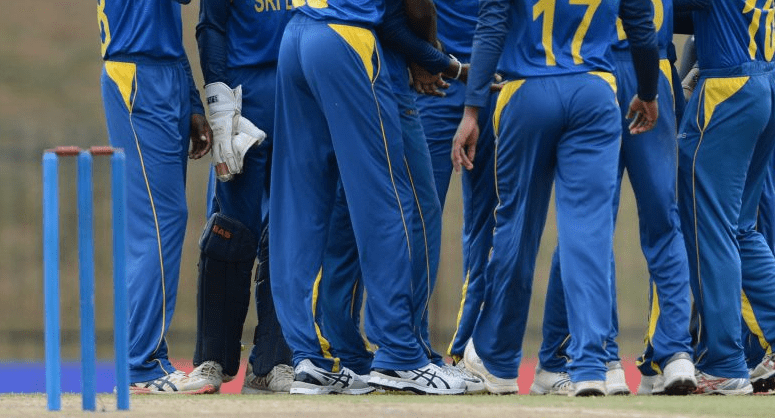 Three players from Sri Lanka’s Under-19 team were found drunk in the hotel after the recent Asia Cup semi final abandoned match against India, it is learnt here.

According to the sources in Sri Lanka, the incident happened after the umpires declared the match unplayable due to rain and the players returned to their hotel rooms early.

Among these three, two are the batsmen and one a spinner and are school/college students.

“They were drunken and then vomited in the hotel corridor. The doctor was called immediately and their blood samples were taken and the results were found to be positive”, the source said.