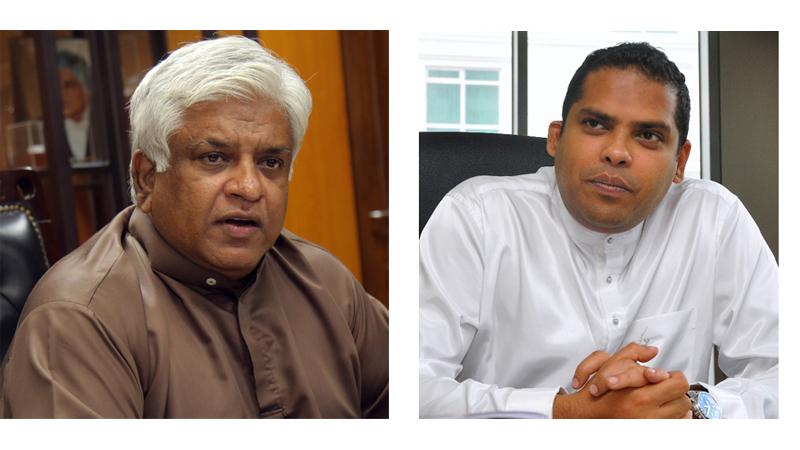 Fernando said no individual engaged in match fixing, betting and corruption will have room to enter sports or sports administration, and added that this is an attempt to clean up Sri Lankan sport.

Commencing the debate, Minister Fernando said that new laws will be formulated to prevent corruption, fraud and match fixing in sports. He said many issues faced by sportsmen will be resolved in the future by introducing fresh legislation.

The Minister said even though three regulations under the Sports law are debated today, the Sports Bill is not included in the Order Paper. These regulations have been introduced to free sports from corruption. The most important regulation is to prevent corruption and gambling in sports. In future, no one indulging in gambling and even a relative of such a person will not be allowed to join sports or sports administration.

He said however, the Oversight Committee had the quorum to debate the Prevention of Offences in the Sports Bill but the Bill is not in today’s Order Paper.

“The regulations which didn’t have the quorum that day are included in the today’s Order Paper. It seems that there is an attempt in Parliament to protect the gamblers in sports. I doubt if there is a deliberate attempt to protect a former Deputy Speaker who involved himself in sports and gambling.

“I request to launch an investigation to ascertain who had attempted to prevent this Bill being taken up in Parliament. Sometimes, they might think that they could cover them after November 16.”