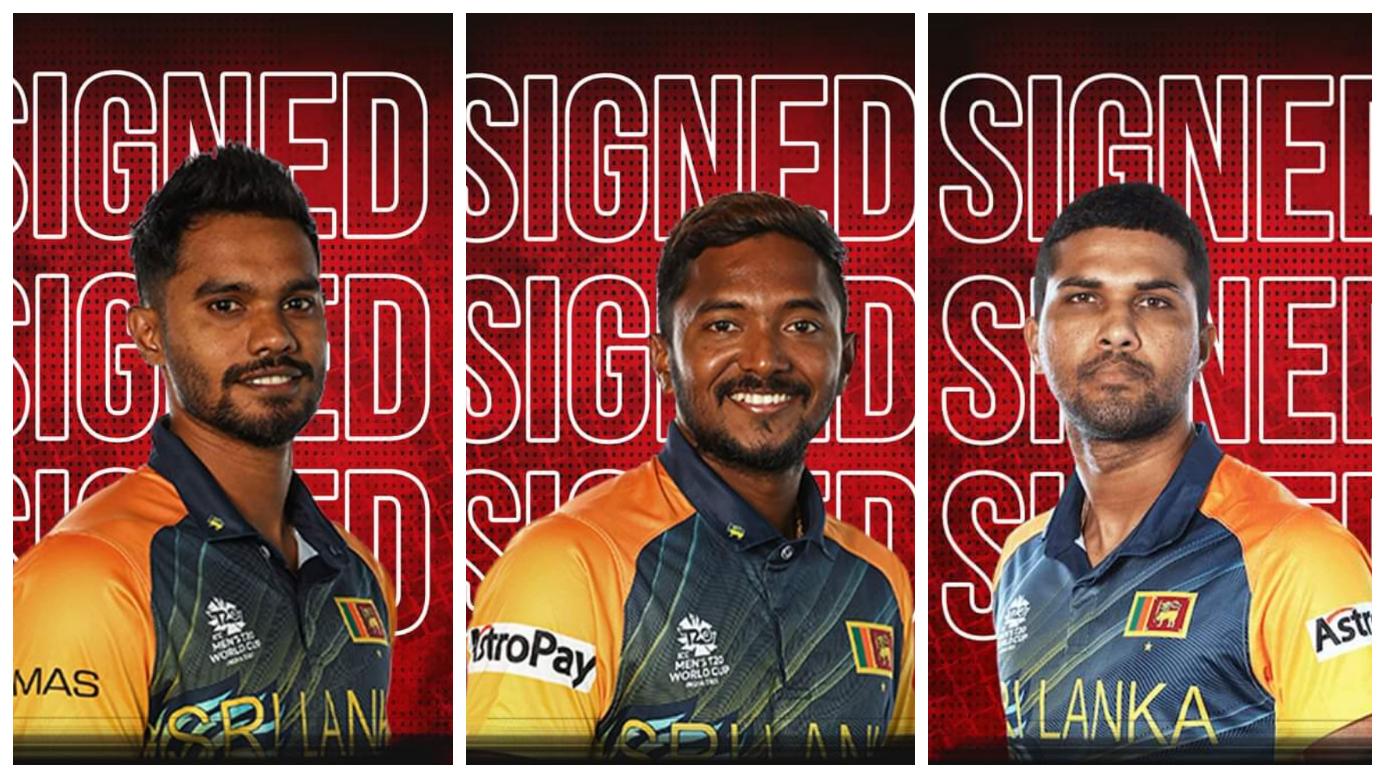 Three more players have been signed by Colombo Stars for the 2nd edition of the Lanka Premier League.

Dhananjaya De Silva, Dinesh Chandimal and Akila Dhananjaya were among the high profile names to miss out on selection in the Lanka Premier League draft held in early November.

With the ownership change Colombo Stars revamped their squad signing Angelo Mathews and making him to lead the pack.

This change will be an another boost to the Colombo Stars batting depth which already includes likes of Chris Gayle, Kusal Janith & Pathum Nissanka.[…]