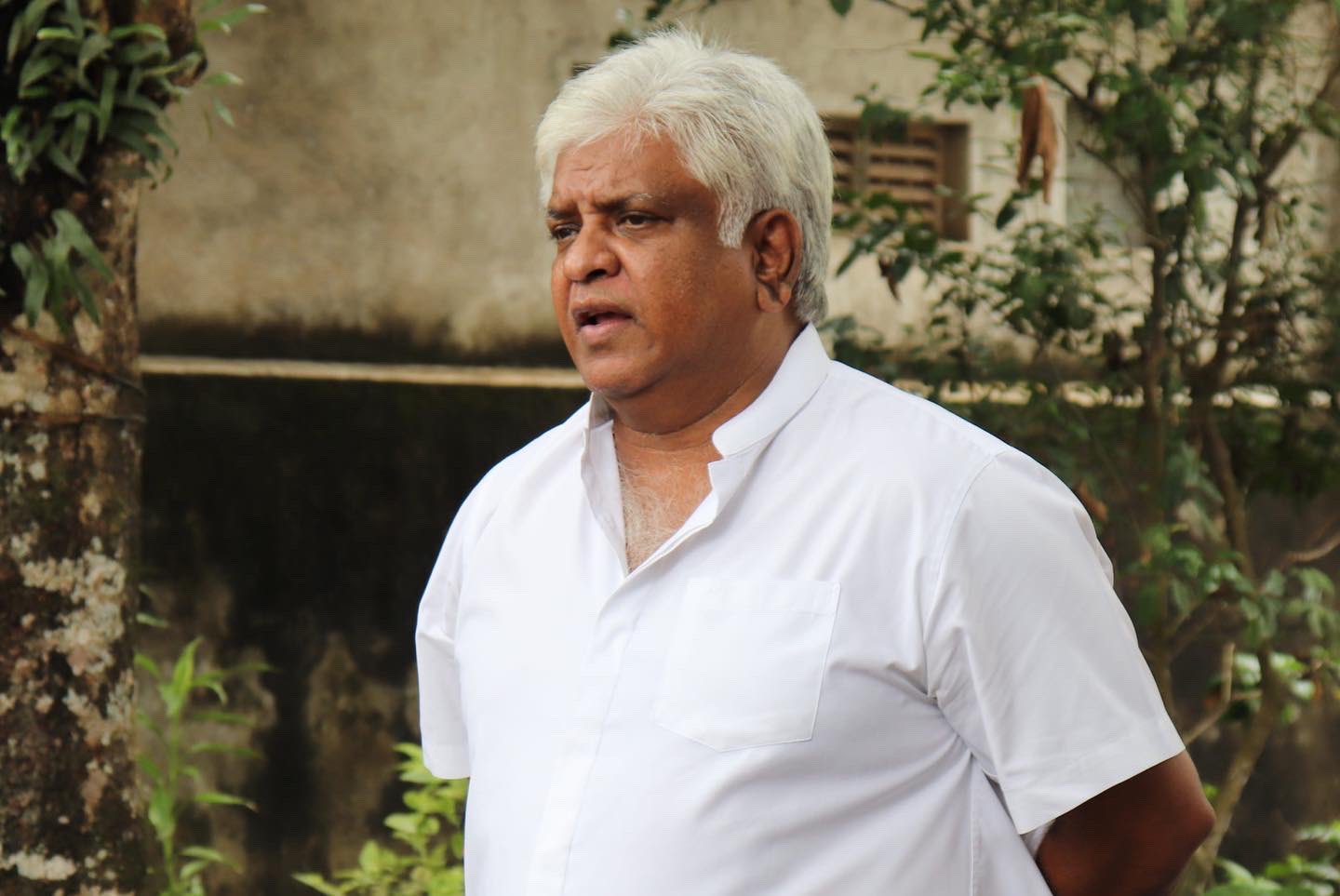 Sri Lanka’s World Cup-winning skipper Arjuna Ranatunga has slammed the island nation’s sports leaders for agreeing to a tour by a “second level” India side.

India’s team led by Shikhar Dhawan arrived in Sri Lanka on Monday to prepare for the three one-day internationals and three Twenty20 games that start July 13.

Top Indian stars including Virat Kohli, Rohit Sharma, Mohammed Shami, Jasprit Bumrah and Rishabh Pant were noted absentees. All are preparing for a Test series in England next month.

“The Indian squad that came to Sri Lanka is not their best, it is a second level team,” Ranatunga said. “Didn’t our sports minister or cricket administrators know this?”