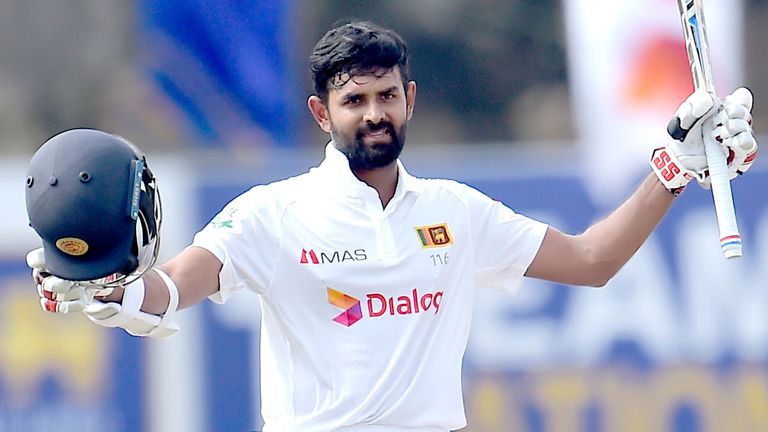 Lahiru Thirimanne, at one time looked upon as the successor to Kumar Sangakkara, is finally showing the consistency which he lacked throughout his career until of late, where he has been in the runs regularly that has made him the second highest run-getter in Test cricket for the 2021 calendar year.

Following a series of half-centuries, Thirimanne finally got over the three-figure mark in the second Test against Bangladesh to bat throughout the first day and remain unbeaten on 131*.

“It’s the hunger to score runs that has got him to where he is today,” said Sri Lanka Batting Coach Grant Flower.

“He’s worked really hard in his game, he’s taken no shortcuts, so the hard work he’s put in at the nets. I think he was netting even during the LPL when everyone else was playing, the dividends are there to see. He is very fit, he’s got a good sound mind, the mental side of things is very good and all of it has come together. Hopefully, he carries on.”