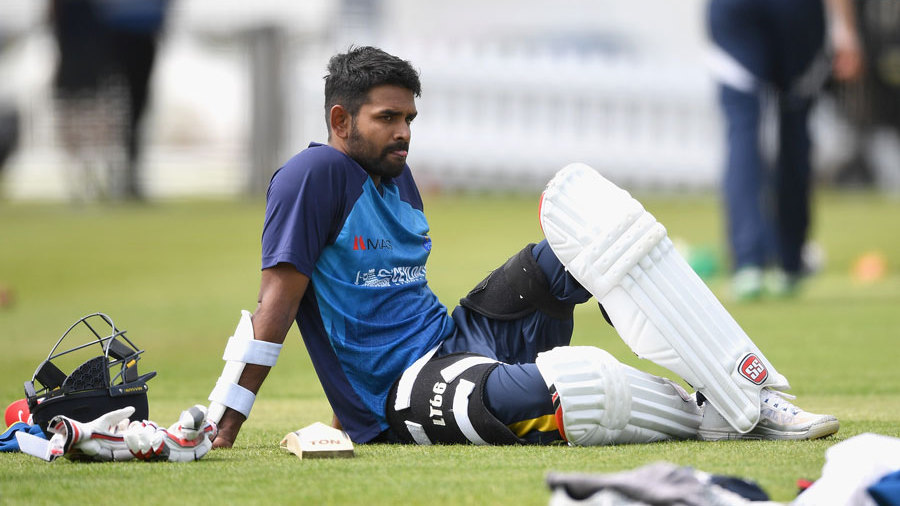 Rain washed out the entire second innings of the final of Sri Lanka’s Super Four Provincial Limited-Over tournament, but not before Lahiru Thirimanne threw his hat in the ring for a World Cup berth, hitting 115 off 128 balls. Thanks in part to the platform that Thirimanne had set, the Galle team’s lower middle order amassed some quick runs towards the close of the innings, to propel the team to an imposing 337 for 7. The most notable among the middle-order contributions was that of Wanindu Hasaranga, who struck 13 fours and a six in a 53-ball innings that yielded 87. Milinda Siriwardana, Minod Bhanuka and Lahiru Madushanka also produced quick runs through the final overs.