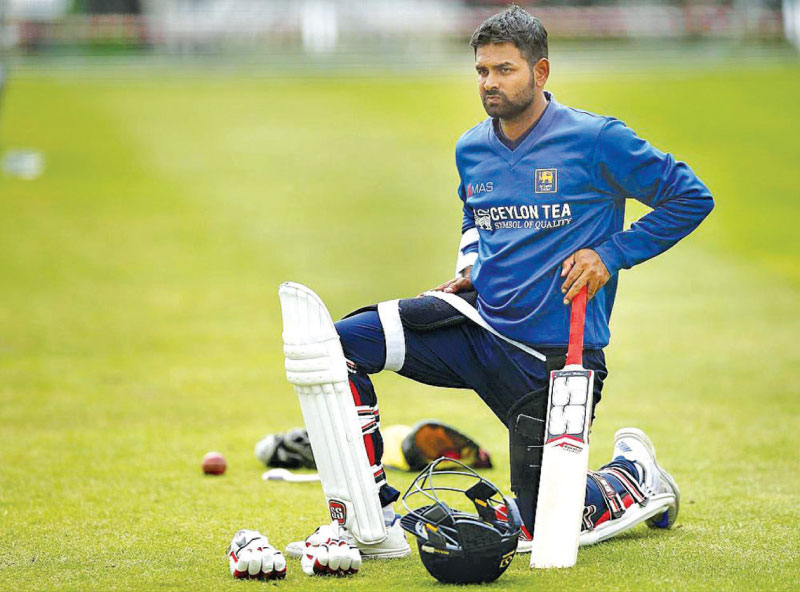 Sri Lanka suffered an injury scare when its one-day captain Lahiru Thirimanne suffered a pain in his back while training ahead of the tour to Pakistan and his condition is currently being monitored by the physio.

“There was a slight concern about Thirimanne, he had some pain on one of his discs, that’s what the physio said,” said team manager Ashantha de Mel. “But so far they have said that it is nothing serious and hopefully he will be alright.”