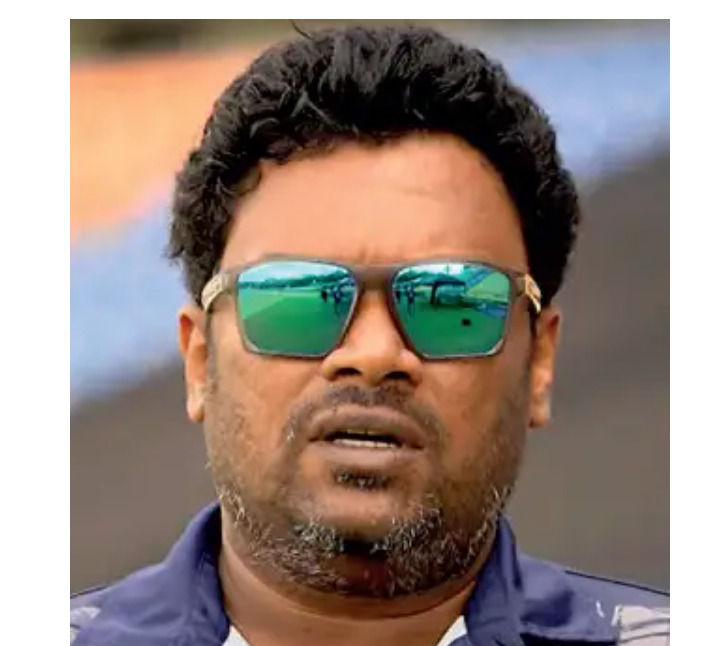 Since playing his last ODI match for his country in 2014 and his last first-class game for SSC in 2016, Thilina Kandamby has come a long way in cricket and today finds himself as one of the most successful cricket coaches the country has at the moment.

Kandamby has been the coach of the Jaffna Kings side who have won the first two editions of the Lanka Premier League (LPL) and on Saturday guided Jaffna to win the National Super League Limited Over final against a Kandy side that had beaten them twice quite convincingly in the round robin league stage.