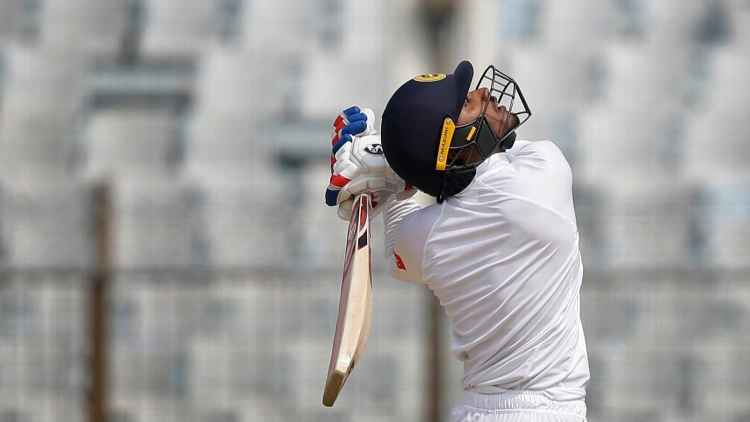 A multitude of Sri Lanka players have been mismanaged over the past three years – in which three separate coaches have held the reins, and three different selection committees have stood – but de Silva might plausibly claim to have had the toughest run of things. Shunted from position to position in the batting order, he’s played everywhere from No. 3 to No. 9, and has never been persevered with in a single position for more than a handful of innings. Often, he has found himself out of the XI altogether, only to be flung back into a new batting spot whenever an injury or suspension has ruled out one of the others.