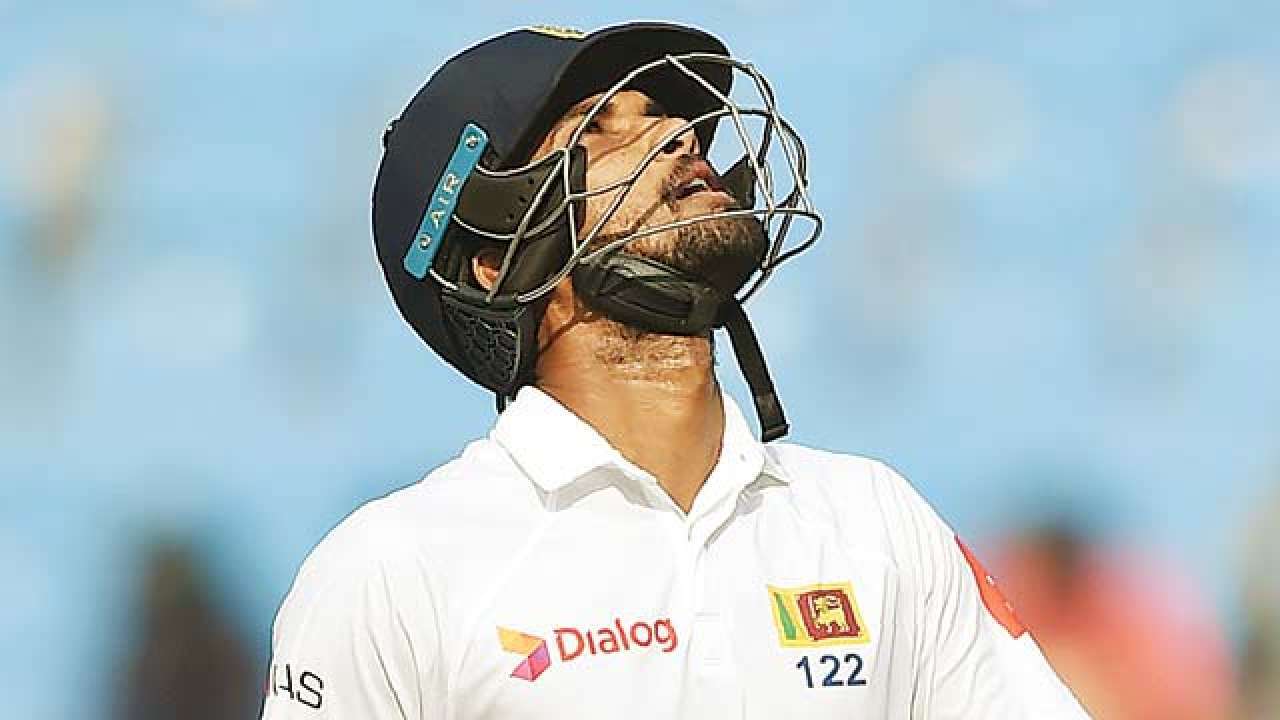 On a sunny boxing-day morning in 2004, the sudden destruction of the Lankan coastal areas by the Asian Tsunami affected the life 14-year-old Dinesh Chandimal, in the environments of Balapitiya where he lived. Yet he lived to bat another day and shifted from his school Dharmasoka College Ambalangoda to the cozier Ananda College in Colombo, soon after. There, at Ananda, he was given only one task. He was supposed to bat and score runs and he did just that. There he conquered. He captained the school and almost played for the national team while still in school. I still remember the knock of 75 not out he scored against the visiting New Zealand national team just before he walked on stage to be crowned as the Sunday Times-Bata Schoolboy Cricketer of the year at the BMICH in 2009.