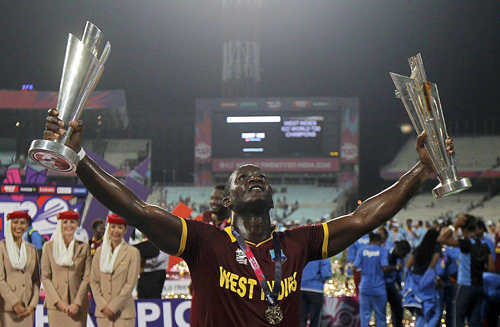 There’s a great similarity between West Indies and Sri Lanka cricket. While other teams have moved on, embracing change, both countries have resisted it, a reason why Sri Lanka were in a long transition and West Indies are going through a similar phase now.

There weren’t high hopes of a Sri Lankan resurgence but drastic measures, introduced early this year, seem to be bringing rewards. The national team performed decently at the T20 World Cup but for West Indies it was a tournament to forget.