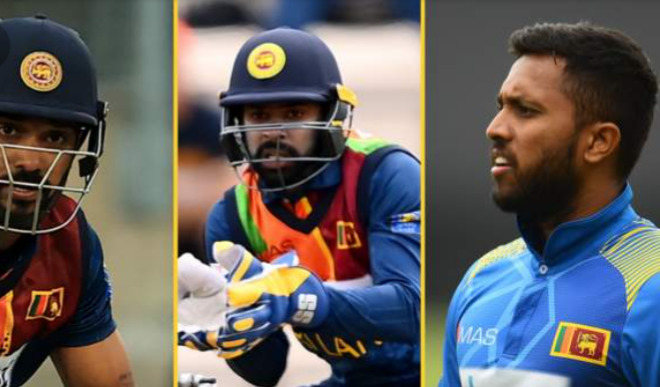 Banned cricketers Kusal Mendis, Danushka Gunathilaka and Niroshan Dickwella have appealed to Sri Lanka Cricket (SLC) and the Sports Ministry to reconsider their suspensions and fines.

The cricketers admitted to breaching the bio-secure bubble during the recent England tour and were banned for six months from domestic cricket, one year from international cricket and imposed fines of Rs 10mn each. They were also given two-year additional sentences suspended for one year.

The bans were not as tough as action recommended by the disciplinary committee, which felt their behaviour had brought disrepute to the sport and country. They proposed a two-year ban from international cricket, one-year from domestic cricket and a further fine of US$ 25,000.