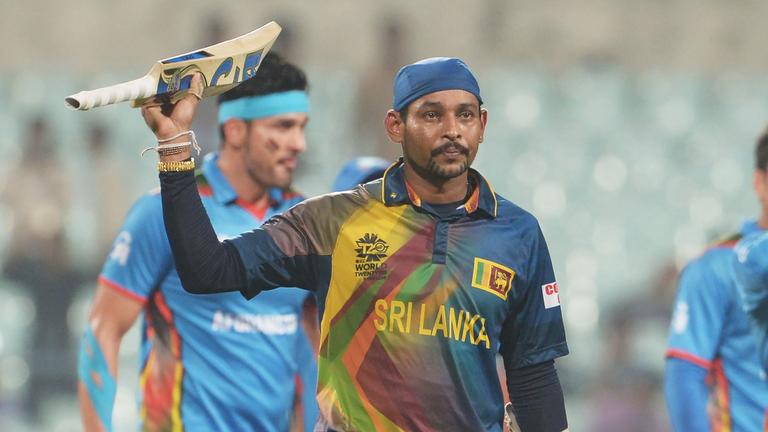 As the world shut down and international sport dried up, scammers attempted to cash-in last year. Instead, they were found out and caught red-handed.

This is the crazy 10-month-old story that has only just resurfaced, which involved Australian police officers identifying the man behind the fake “Sri Lanka Uva T20 league”.

It’s a story that sounded too good to be true, and in the end it was just that: a fake.

On July 6, 2020, Punjab Police arrested Ravinder Dandiwal in Mohali after being named by other accused in organising the fake tournament…