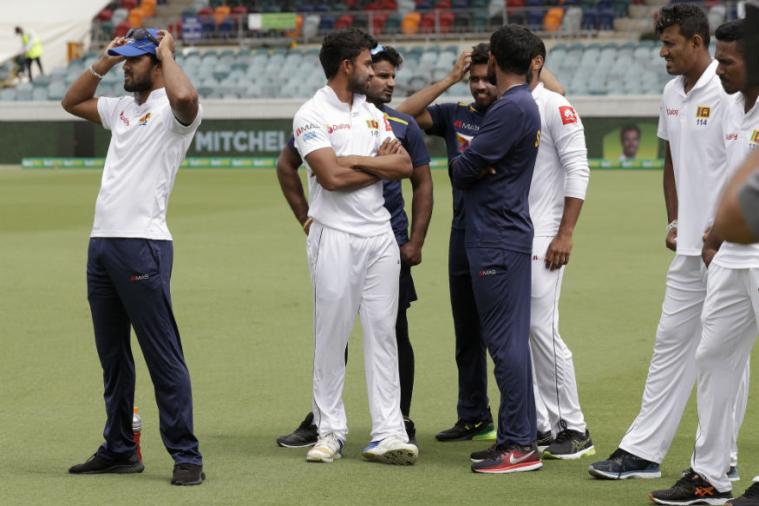 After another massive defeat Down Under, Sri Lanka’s legends have virtually given up hope of seeing Lanka on the road to resurrection. Sri Lanka have lost six of their seven Tests this season and has a pathetic record across formats since Chandika Hathurusinga officially took charge in January 2018. The problem is at the grassroots level – not enough talent is coming up the ranks. And if occasionally a few talented players do make it to the national side, they fail to make the transformation to the pressures and demands of international cricket.