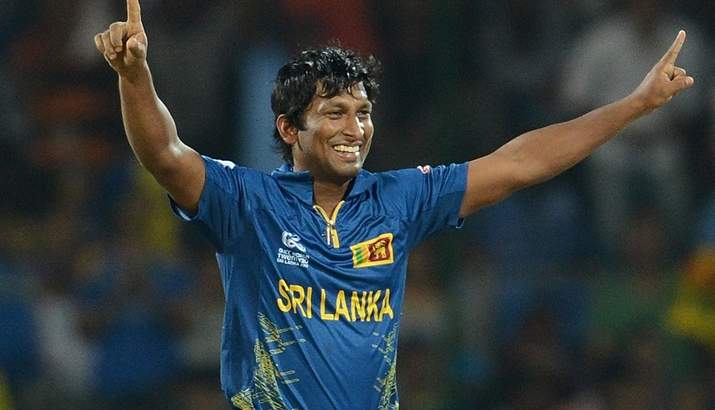 The 36-year-old leg-spinning all rounder has found a new steak of life at the latter part of his cricketing career. A permanent member of Sri Lanka’s 2012 World Twenty20 squad and 2015 World Cup squad, dropped out of the selectors’ grace mainly because of his age. In their eyes, they may have thought that Jeewan Mendis, a 32-year-old back then may not have a chance to play in another world cup. But at 36 years he not only in the form of his life, but he is also one of the fittest and players we have.