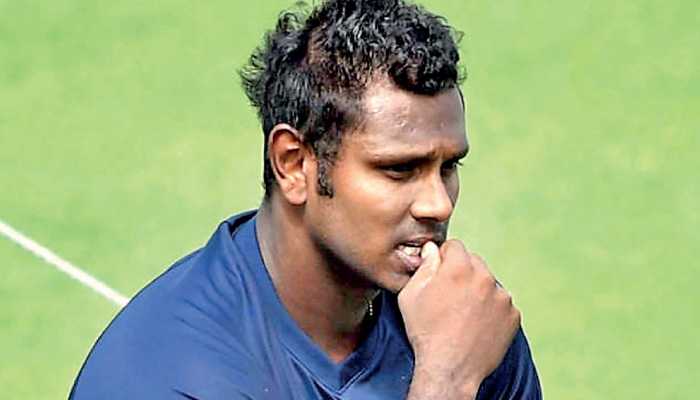 For former Sri Lanka captain Angelo Mathews, the long break has been frustrating as well as a godsend. Frustrating because he and his team mates have been preparing for a series intensely, only to find that at the end of the day it is not taking place, and on the other hand the break has given him time to be with his family, to catch upon on lost time, and to recover from a string of injuries that has plagued his career throughout.

“If you know that there is a tour coming up you get prepared mentally and physically both, but knowing that there is a lot of uncertainty even in the future especially with the coronavirus hanging around still, we never know when we are going to play again, that is very frustrating,” Mathews told Daily FT. “We have been preparing ourselves for every single tour and to see it get postponed it is very frustrating, you don’t really know when you are going to really play next.”

“We travel a lot and play a lot of cricket; we hardly get time off to be with our families. It is good in a way, we’ve got a lot of time to spend with them and catch upon lost time. Then again we are waiting to start and get into our normal routine, because we have just been practicing and practicing. We were ready and looking forward to the Bangladesh Test series, but unfortunately it’s not going to happen. It’s out of our control. We are missing the game so much,” he said.