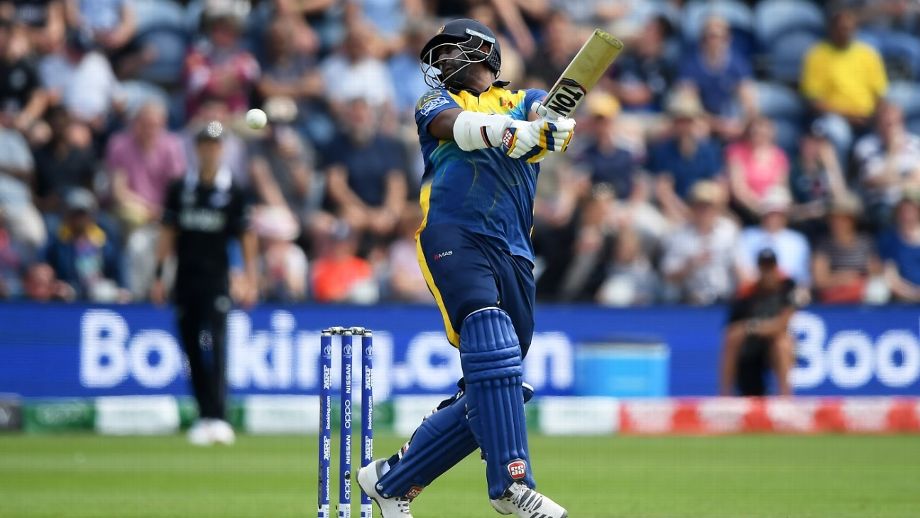 It should have been a happy day out, but it was barely a half-day – Sri Lanka dusted off in emphatic fashion, in the space of 45 overs. There were even some reports of boos and hoots for their team, from the Sri Lankan sections of the crowd. Captain Dimuth Karunaratne – the only batsman to remain at the crease for more than 40 deliveries, made no excuses for his team. If spectators were angry, perhaps they had a right to be.

“Everyone came here to see a good match. They came from far away, spending their money. We needed to give them a good match. Losing is one thing, but we need to fight for the sake of the spectators. If you only make 130-odd, that’s not a match,” Karunaratne said after the bruising ten-wicket loss. “Personally, a lot of people had wished as well and urged us to do well in this first match. Everyone was looking forward to this game, and to playing well.

“If we had fought and made a good fist of this game and then lost, it wouldn’t have been so hard to swallow.”