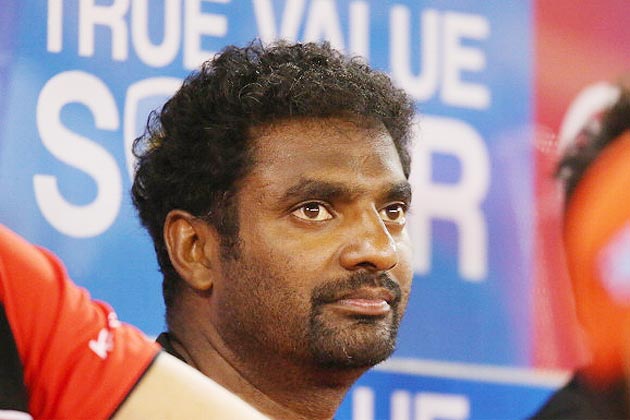 Q: Can you confirm media reports that President Gotabaya Rajapaksa has offered you – and you have accepted – the vacant post of Governor of Sri Lanka’s Northern Province (NP) ?

A: No, it is a rumour that was first floated on Facebook. I was not offered that post and in any case have made it clear that I am not interested in politics. I am a sportsman, a cricket player, not a politician. My Foundation for Goodness has already been helping 60000 fellow citizens every year. If the country wants me to help in any specific way through our Foundation, there is no question, of course I will help improve lives in any way I can.

Q: Though you are not from the Northern or Eastern Province yourself, you are an “Indian Origin” Sri Lankan Tamil from further south in the country. But your support for President Rajapaksa during his election campaign has raised hackles in those parts of Sri Lanka. The Tamil majority there voted against Rajapaksa at the presidential election last month. They hold him responsible for alleged human rights violations at the end of the civil war in 2009. You are an international sports star, a role model. What do you say to them?

A: Sri Lanka is a small country, we have a multi-religious society and there is respect for all. I am a Tamil myself. Sure, I live in Colombo. But we all have the same rights as any other citizens in this country. When I play cricket for Sri Lanka, each and every Sri Lankan – including the Sinhalese majority supports me. Similarly, I will support anything needed of me for all communities in Sri Lanka. I am 47 years old. We have had so many problematic phases in our history. There were riots in the seventies and again in the eighties, hundreds of Sinhalese and Tamils were killed. But surely that doesn’t mean every Tamil or Sinhalese is a bad person or that the majority of any one community is bad?