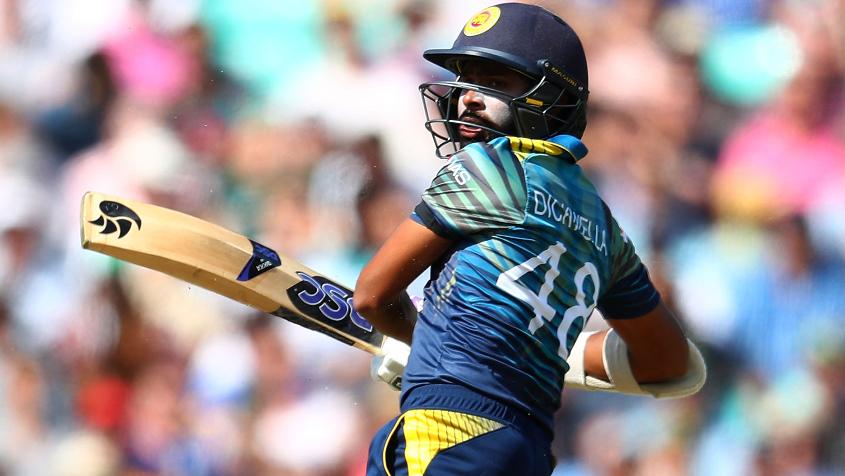 Over the past two weeks, as the ten sides announced their provisional World Cup squads, we sought your opinion on the unluckiest players to miss out from each team. Every other squad had an omission or two that divided opinion, none more than Sri Lanka, followed by India, Australia and Pakistan. Here is the missing XI, assembled based on your votes. It comes with the caveat that some of them might still make it to the final squads come May 23, given the ICC has allowed teams to make changes to their provisional squads until then.