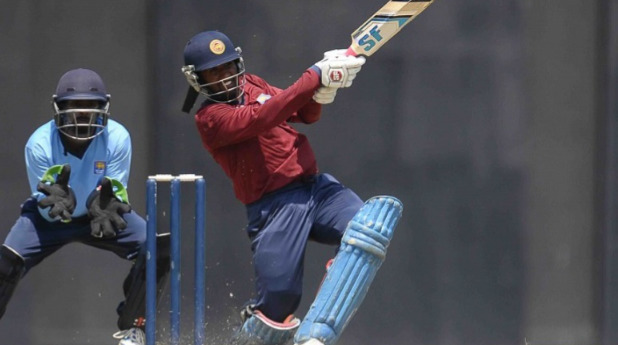 Sri Lanka Cricket (SLC) has announced the rescheduled Major Club T20 tournament will be held from 22 of this month. The change of dates came into effect as the Lanka Premier League player draft for local cricketers needs to be submitted by at least mid-June

Though they had opened the doors for foreigners also to enter, given the status quo of the country, it remains to be seen whether will the clubs make use of it.