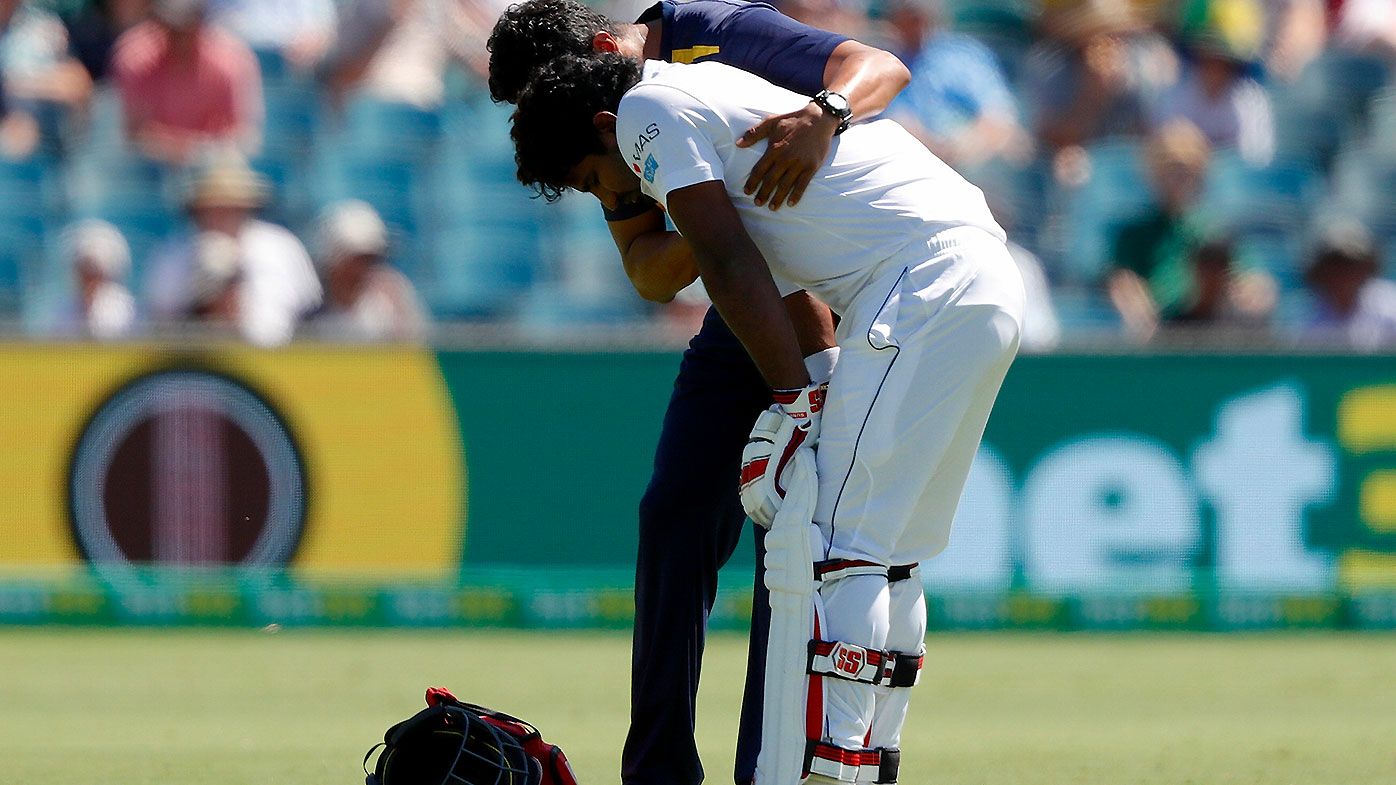 Many opinions has been expressed and many words written on the exclusion of Kusal Perera from the Test squad to Zimbabwe.

Perera as you may remember played one of the greatest match-winning innings in Test cricket against South Africa guiding his team to an epic one-wicket win at Durban hitting an unbeaten 153 as Sri Lanka chased down 304.

But since then Perera’s scores in Test cricket have been 20, 1, 23, 0 and 0. However the selectors persisted with him and took him to Pakistan but with the return of Angelo Mathews and Dinesh Chandimal both of whom missed the South African series, he lost his place in the Test team and was pushed to the rank of reserves.

When the Test team to Zimbabwe was picked the selectors left Perera out of the squad of 15 and this brought forth a great amount of criticism over his exclusion.

Who better a person to answer the critics than the chairman of selectors Ashantha de Mel?

“Actually Kusal was not dropped. He was in Pakistan for two Test matches and he didn’t play in any of them. He was carrying drinks. We spoke to the coach (Mickey Arthur) and the captain (Dimuth Karunaratne) with the West Indies tour coming up is it worthwhile taking this guy and keeping him on the bench because he wasn’t going to play any way. When we spoke to the coach and the captain the seven guys who were going to play were the same who played in Pakistan – Dimuth, Oshada, Mendis, Angelo, Chandimal and Dhananjaya,” explained De Mel.