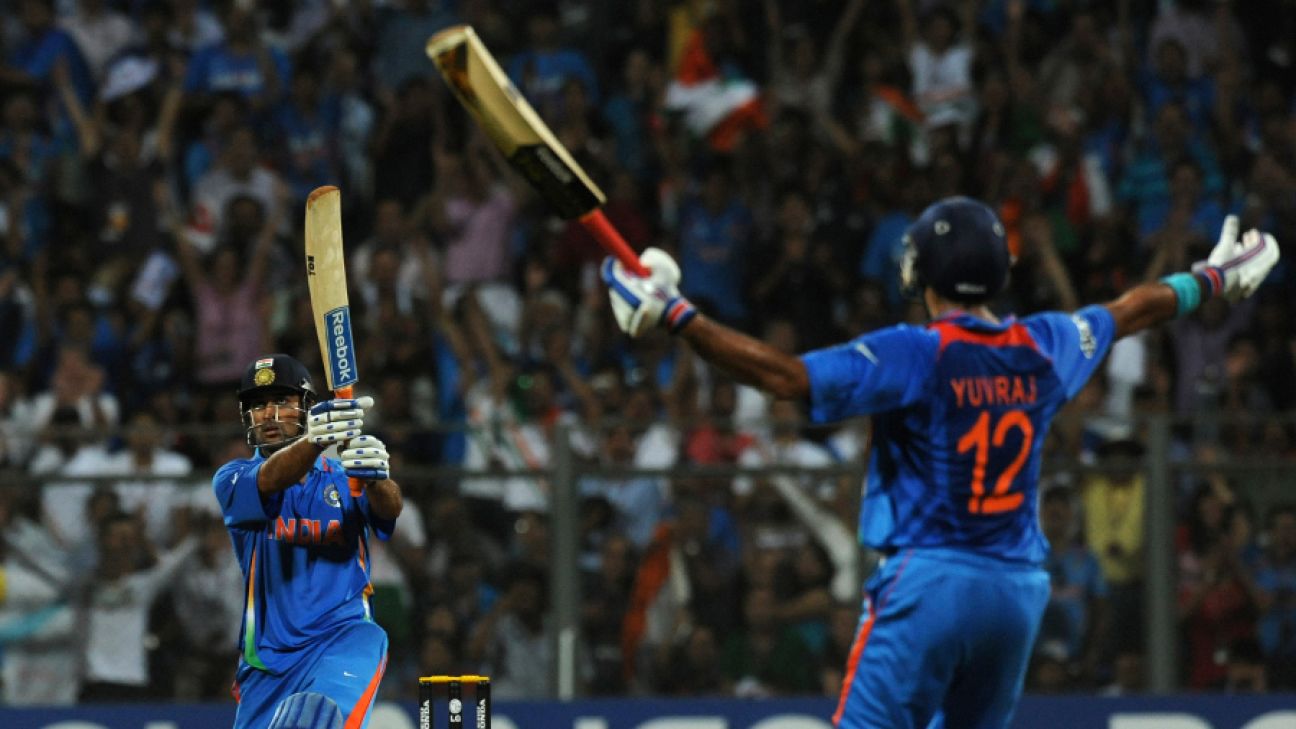 It wasn’t simply Dhoni’s home record against Sri Lanka that was impressive. While ESPNcricinfo’s list of the seven defining MS Dhoni innings includes three against Sri Lanka, that doesn’t adequately relay how dominant Dhoni actually was against his southern neighbours.

In his 90 matches across all formats against Sri Lanka, second in number only to his bouts with Australia (91), he averaged 59.36 – significantly higher than his overall career average of 44.96.

These numbers only get more impressive when you take away Tests and T20Is. Of Dhoni’s 350 ODIs, 67 were against Sri Lanka – the most against any single team. In those he averages 64.40, far above his overall ODI average of 50.57, and easily the highest against teams he has played at least ten matches against.