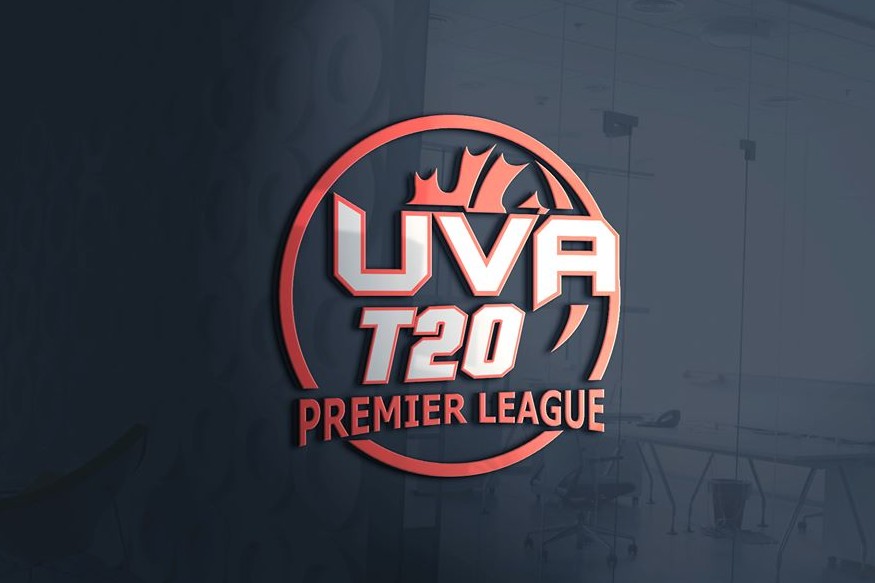 The Uva Premier T20 league which was supposedly happening in Badulla in Sri Lanka was in fact happening in the outskirts of Mohali with local Punjab players instead of Sri Lankans, according to a report in the Indian Express.

The tournament consisting of four teams – Wellawaya Vipers, Monaragala Hornets, Badulla Sea Eagles and Mahiyanganaya Unilions – was said to involve former cricketers like TM Dilshan, Farveez Maharoof, Ajantha Mendis, Thilan Tushara. However, Maharoof clarified on Twitter than he had no part to play in it.