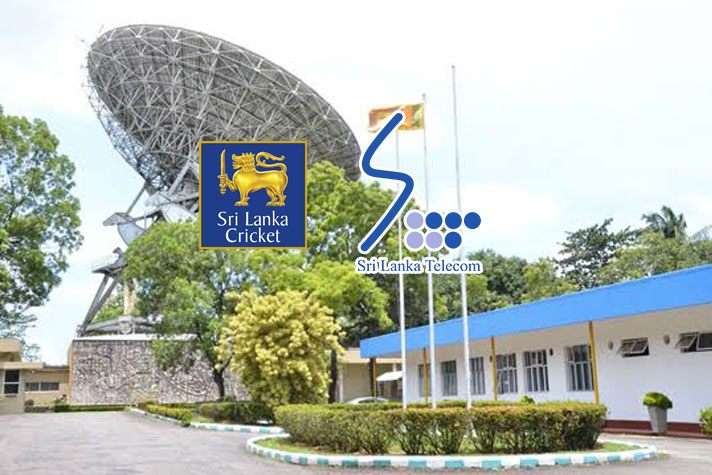 Sri Lanka Cricket has cleared a major hurdle to build a state of the art modern cricket stadium in Padukka area, near the national satellite earth station.

Since the land comes under the jurisdiction of the Sri Lanka Telecom two bodies were engaged a long dispute over the construction of the proposed stadium.

The SLC and SLT have now reportedly agreed on the formula to give the nation its most modern cricket facility. An MoU has been signed for a period of 18 years.