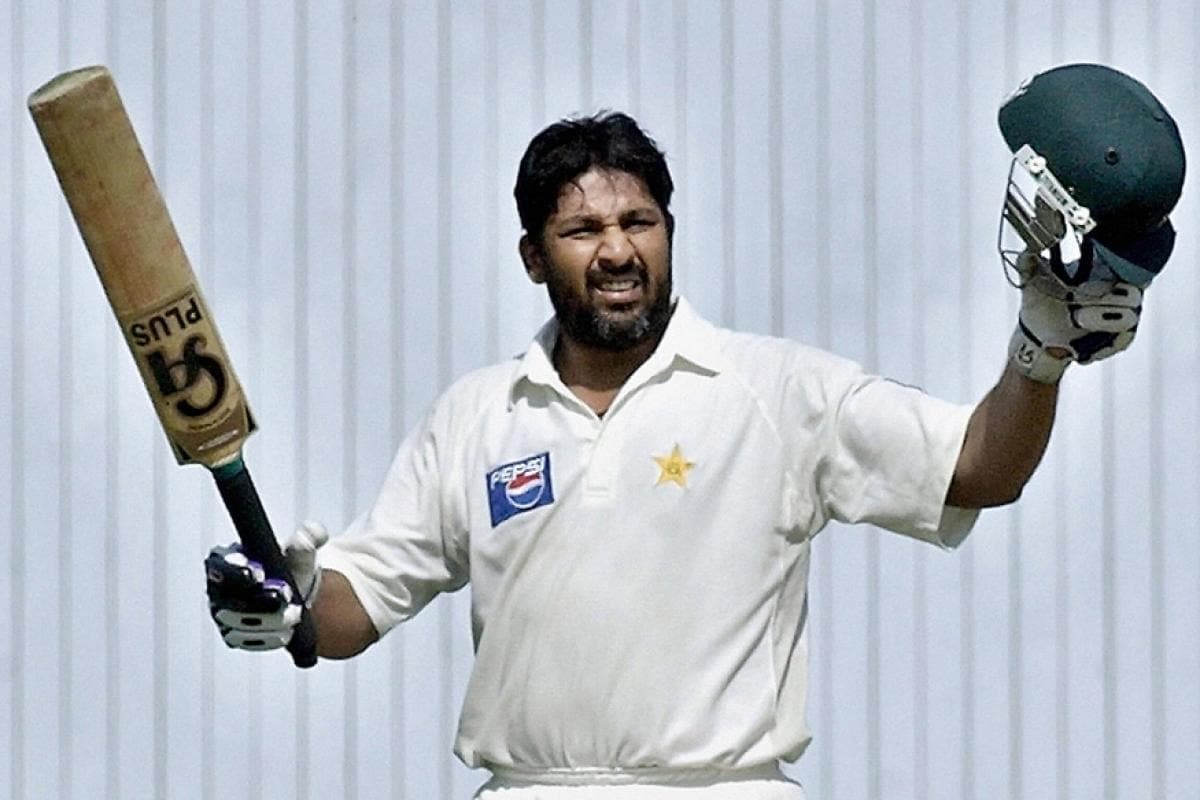 Former Pakistan skipper Inzamam-ul-Haq is known to speak his mind, more so on the current situation of Pakistan cricket. Once again, he has thrown light on what separates India, Pakistan and Sri Lanka.

“Until 2010, there was intense competition among these three teams. But over the last 10-12 years, India has improved its game immensely and has certainly gone ahead of Pakistan and Sri Lanka. The credit goes to the IPL for sure, but I must admit that India has focused a lot on its first-class cricket structure and that has played a huge role in its development,” Inzamam told the Hindu.