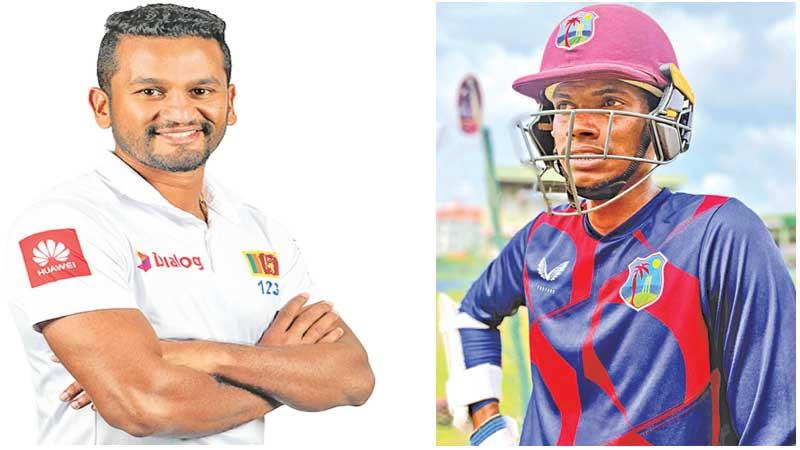 Sri Lanka and the West Indies will begin their two-Test cricket series starting today at the Galle International Cricket Stadium on a pitch that is expected to offer spin and turn to the slow bowlers.But Sri Lanka is not expected to have anything on a platter after suffering two Test defeats against England in January this year at the same venue.Both teams put off naming their respective playing X1 until the morning of the match with the side winning the toss expected to bat first.The series also marks the end of the stint of coach Mickey Arthur who has not had an interesting stay with the tea[…]
0
SHARES
ShareTweet