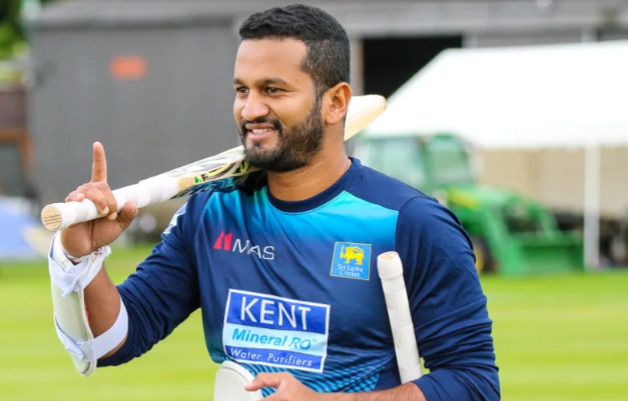 Sri Lanka Test skipper will have the probability of making his Lanka Premier League (LPL) debut, as the third edition of the country’s franchised T20 competition is set to begin from December 6 at Sooriyawewa.

Karunaratne, drafted into the Galle franchise, however is still on the hang as he is one of the seven players waiting for final approval from Sri Lanka Cricket (SLC) to be included in. Others in the list are Kusal Janith Perera, who is making a comeback after a shoulder surgery, Kusal Mendis, Romario Shephard, Tom Abell and Lahiru Kumara, from the same team. Najibullah Zadran of Colombo Stars is the seventh player.