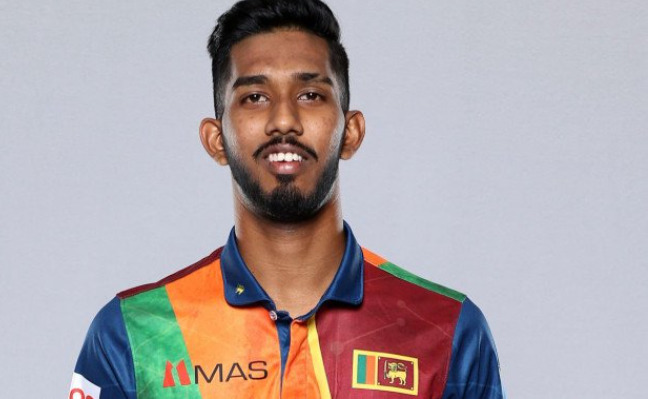 Promising wicket-keeper batter Kamil Mishara faces a possible one year ban after he had pleaded guilty to breaching the player code of conduct. Mishara, 21, was expelled from the national cricket team during the series against Bangladesh in May after he had taken a ‘visitor’ to his hotel room despite warnings from the hotel authorities not to do so.

The incident had been recorded in CCTV footage. Since the cricketer has admitted the fault, Sri Lanka Cricket (SLC) will impose a suspension with no further inquiry.