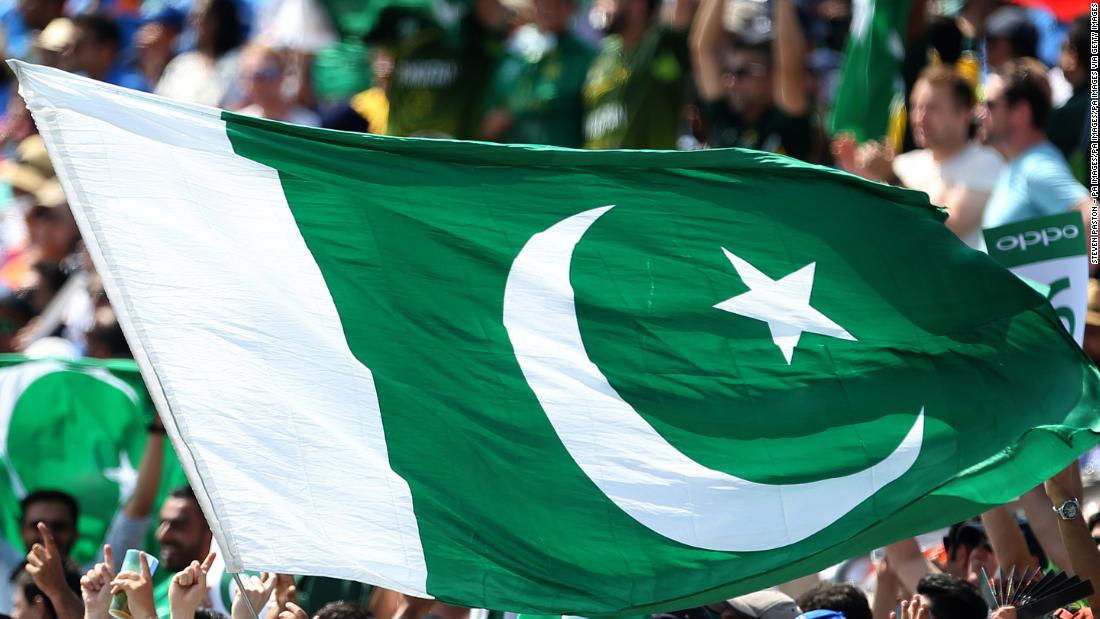 Hosting Sri Lanka was meant to signify a new dawn for Pakistan cricket, but security concerns have cast doubt over the forthcoming tour later this month.

Sri Lanka Cricket (SLC) released a statement Wednesday saying it had received “reliable information of a possible terrorist threat” against the national squad and had “sought the assistance of the Sri Lankan Government to conduct a “reassessment of the security situation.”

The decision, the statement read, was taken following a warning received from the Prime Minister’s Office. “Hence, SLC has been advised to take extreme care.”