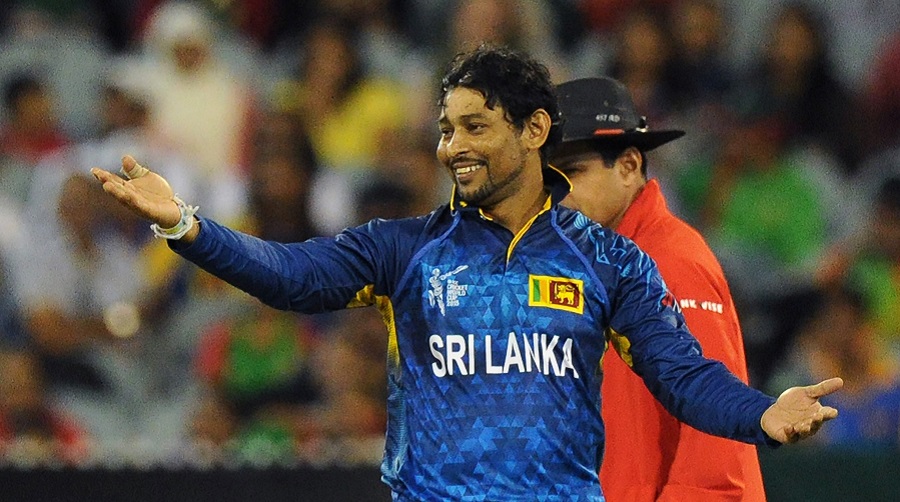 Batting greats Sachin Tendulkar and Brian Lara are among former cricketers who will return to the field for the Road Safety World Series in India next.