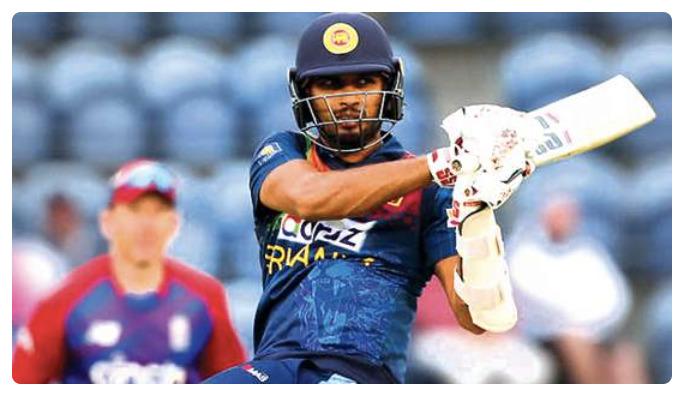 His stats at the T20 World Cup may not earn him many admirers – 96 runs and two wickets across eight games is poor by any measure. But skipper Dasun Shanaka has no qualms, saying his role in the team is that of a “floater”.

Speaking at the post-match press conference after Sri Lanka ended their World Cup campaign on a high note, beating West Indies by 20 runs on Thursday, he said he had done what the team required without worrying much about his personal achievements.