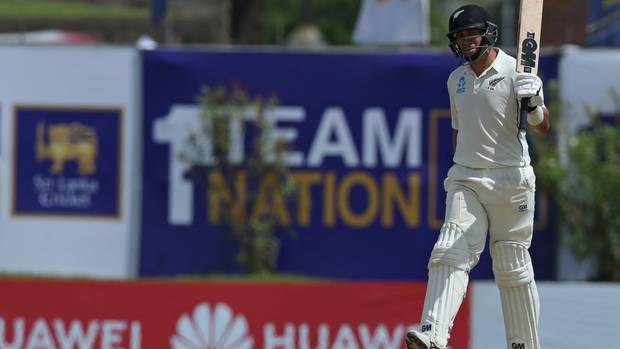 Two lengthy periods of New Zealand dominance have been negated by one exceptional bowler as Sri Lanka kept the Black Caps in check on day one of the first test in Galle.

Yet, a competitive total is still eminently possible, if Ross Taylor has his way.