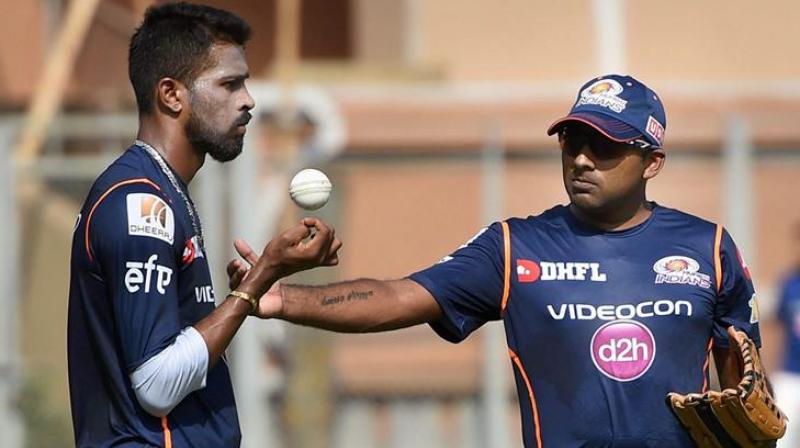 The BCCI has got five more days to make any change to their squad (other than injury). The ICC has allowed all the Super 12 teams a window of one week till October 15 to make any required change.

For the Round-1 teams, the deadline for changing squad (without injury) ends on October 10, midnight (Dubai time).

The BCCI selection committee, led by Chetan Sharma, is fretting over inclusion of an additional fast bowler in India’s World Cup squad as Hardik Pandya’s chances of bowling during the tournament look dim after not bowling a single over during Mumbai Indians’ disappointing IPL campaign.

“It was believed that the deadline to submit the final team was October 10 but it was only for the teams who are playing the qualifiers which start on Oct 17. “Teams can change their teams seven days prior to the start of their support period. India’s support period starts with the Super 12 which begin on Oct 23. So, they have time to change the team till Oct 15 midnight,” an ICC source told TOI.