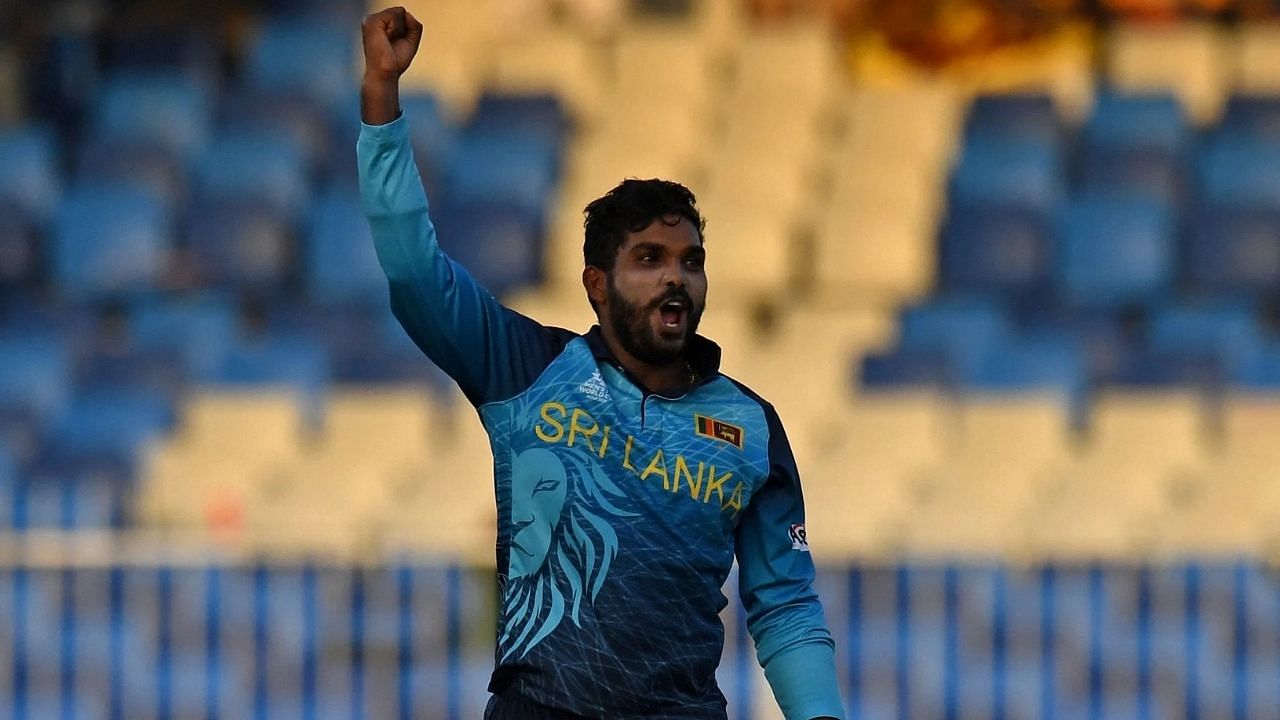 In the ICC T20 World Cup-2021, the batsmen gave opportunities to the fans to dance, while the bowlers also did not lag behind. Many bowlers made it difficult for the batsmen to survive with their art.

The group stage of the ICC T20 World Cup is over. Some teams have got disappointment, while four teams have kept their dream of winning the World Cup alive. Only two teams out of four will reach the finals. In such a situation, the real adventure has just started in the tournament. There was no less excitement in the group round as well. While the batsmen were raining runs with their bat, the bowlers were also showing amazing with their balls. We are going to tell about those bowlers who are ahead in the matter of taking the most wickets after the group round.

Sri Lanka’s Wanindu Hasaranga is at the forefront of taking most wickets after the group round. Hasaranga took a total of 16 wickets in eight matches. During this, his economy has been 5.20 and his best performance has been three wickets for nine runs. But this leg-spinner could not take his team to the semi-finals. […]