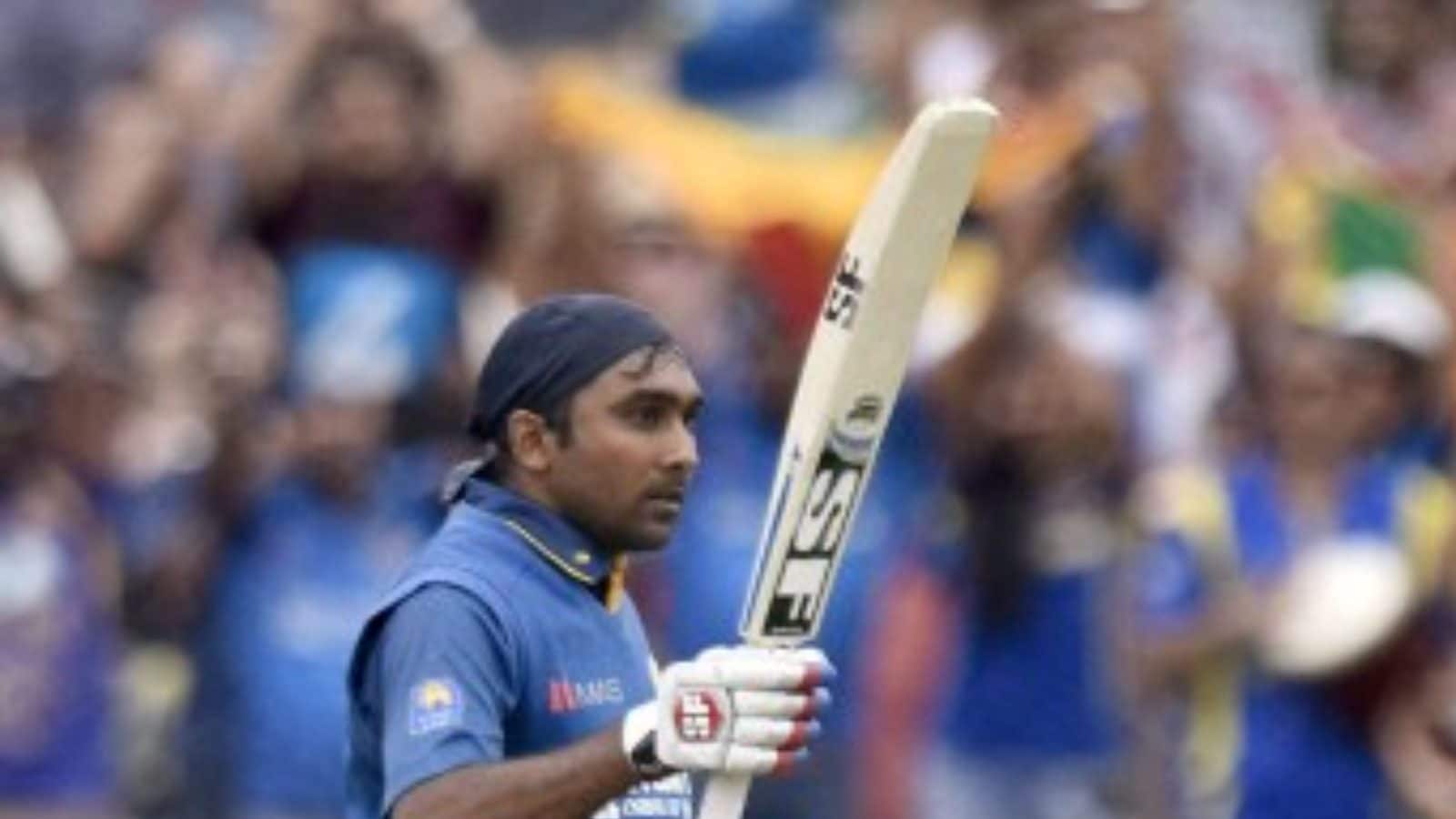 Australia and New Zealand are aiming to clinch their first-ever Men’s T20 World Cup trophy at the Dubai International Stadium.

Former Sri Lanka captain Mahela Jayawardene had his say on who will win the final of the ICC Men’s T20 World Cup here on Sunday. He said that his mind is with Australia but his heart thinks New Zealand will win the final. Both Australia and New Zealand are aiming to clinch their first-ever Men’s T20 World Cup trophy at the Dubai International Stadium.

“It’s a bit of a tough one. I think little bit of momentum is probably with Australia. They have that firepower in how they wanted to execute and they showed that against Pakistan. New Zealand is always going to be a force to reckon with. On their day, they have that character. It’s going to be a good final.

“But if you want to put me on the spotlight, my brain would say Australia but my heart would say New Zealand,” said Jayawardene while replying to a question from IANS in a virtual interaction organised by the International Cricket Council (ICC) to celebrate his induction into the Hall of Fame.

Jayawardene was associated with Sri Lanka in Round 1 of the tournament as a consultant. Speaking on the team’s performances in the tournament, Jayawardene felt that the side’s showings were very encouraging. “I went into that dressing room after 6-7 years since I retired. That was my first interaction with the current national group. There’s a lot of natural talent in there, which is something we as Sri Lankans are always blessed with.

“I understand the frustrations with the last few years, including the inconsistency. But I think, with this young group, when the mindset and attitude is right and are committed to execution, we saw with this group what they are capable of.”

The 44-year-old felt if Sri Lanka had some more experience, they would have made a case for the semifinals.

“They came pretty close to challenging England and South Africa. Those were the two games that Sri Lanka, probably with a bit more experience, would have been able to get over the line and be in a semifinal situation. But given that how the tournament started for them and whatever happened in the six-eight months prior, we can be very optimistic that this group can evolve, develop and be more consistent at the world stage.”

Talking about his induction into the Hall of Fame, Jayawardene was pleased with being bestowed with the honour. “A bit unreal. I am seeing others getting inducted and now I am so pleased. We do know how things pan out. But like, when the announcement came and I got to know, it was quite pleasing. Then the overwhelming reaction from everyone back home. It’s been something special.”

Asked about his highlight as a cricketer for Sri Lanka, Jayawardene remarked, “The first time I was called up to represent my country, I think that is probably the proudest moment for me. Growing up, wanting to play for your country, you get your call-up and then you are given your cap. Then you walk in with the rest of the guys representing your country. That’s probably been my highlight. That was something really special.”

He signed off by saying that Sri Lanka have to focus on domestic cricket structure as well as in mental and tactical areas of the game. “Going forward with Sri Lanka, I think we still have to focus more on our domestic cricket structure in a sense that we need to develop the younger generation much quicker, get them the exposure that they require to compete at the highest level.

“At the same time, we need to encourage the group of players to play a brand of cricket that we are renowned for and be very positive in execution. I think the skill level is good. It is just that the attitude, mindset and game awareness, these are the areas that Sri Lanka needs to improve going forward. Also, the more games they play, they will learn. I think that’s how we all learned as well throughout our career. So, I am pretty confident that they will do the same.”