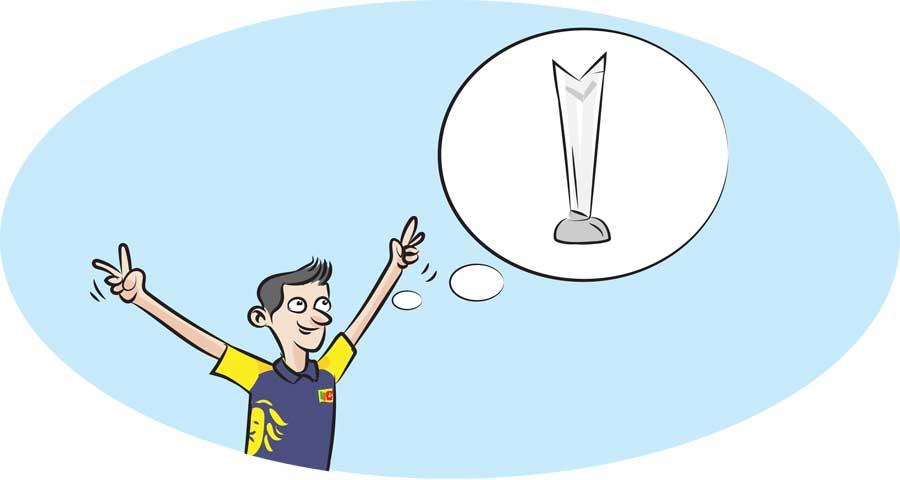 When the Sri Lankan team left for the T20 World Cup series in Dubai earlier this month, the team left without much fanfare or high expectations from the normally cricket-mad public of the country. The public had to an extent lost all hope that the team could rise to the occasion of a major tournament like the T20 World Cup.

Adding to the loss of moral, was the fact team members had been forced to accept demeaning conditions and contracts from the local cricketing authorities. The public too had begun to disrespect the team especially after three senior members were sent back to the island for breach of discipline during the most recent tour of England. Subsequently the team was well and truly thrashed by the hosts.

Dasun Shanaka and his team were all but written off by local cricket fans. To add insult to injury, the captain of the Netherlands team – the minnows in the cricketing world – said something to the effect that they had no worries regarding the Sri Lanka team.