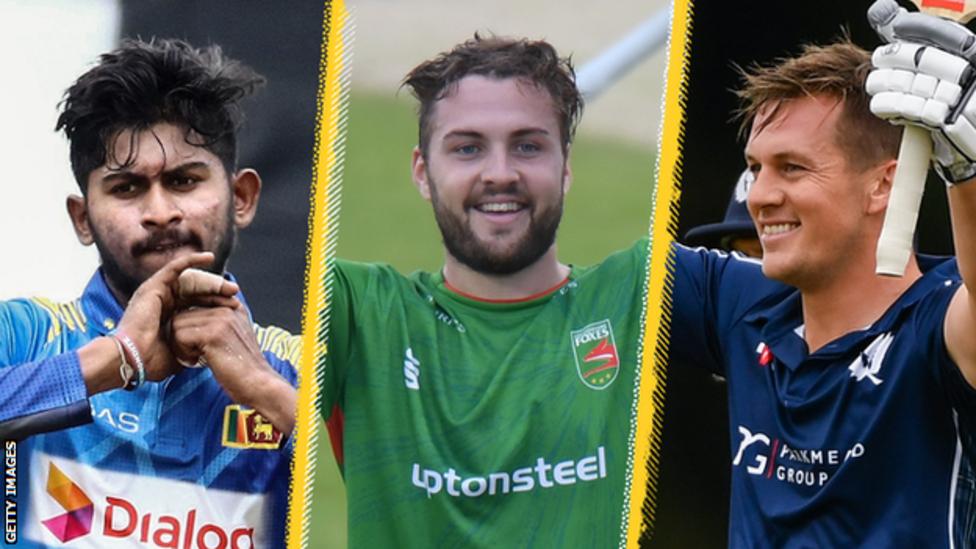 BBC Sport picks out the men to watch during what promises to be a thrilling tournament.

With Sri Lanka widely expected to struggle without star names of the past, their most eye-catching player may well be 23-year-old all-rounder Kamindu Mendis.

Although primarily a left-handed middle-order batter, Mendis is notable for being an ambidextrous bowler, who switches between right-arm off-spin and left-arm orthodox spin.

His record is modest – he has not taken a wicket in five T20s for Sri Lanka – but he could be one of the most intriguing players to watch at the tournament.

Kamindu made his Sri Lanka T20 debut against England in Colombo in 2018, hitting 24 off 14 balls…