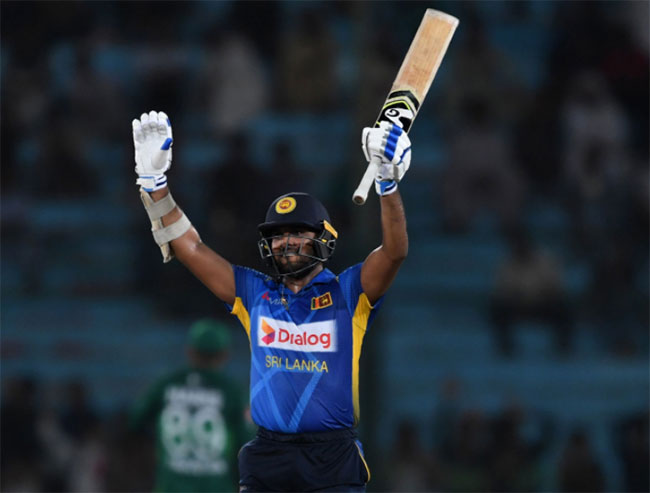 After initial launch plans were disrupted by the pandemic last summer, the 27-team Minor League Cricket (MiLC) T20 franchise tournament is set to kick off on July 31 at seven different venues across the United States of America. The tournament is meant to act as a feeder into the higher-profile six-team Major League Cricket (MLC) T20 franchise league which is designated for launch in 2023. That is the tournament USA Cricket wants to be on par with Full-Member-run T20 leagues around the world. Here is a rundown of how the MiLC will play out.