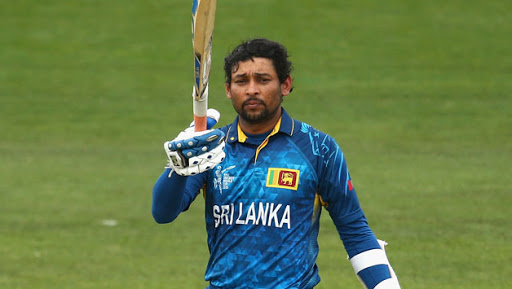 Former captain Tillakaratne Dilshan has said the Sri Lanka cricket authorities should look in to appointing one foreign coach, ideally the head coach and the rest should be local coaches.

Dilshan was sharing his views during today’s episode of “Chilling with Russel” talk show.

“The team meeting is conducted by a group of foreigners. Our players don’t totally understand what they say.” Said Dilshan, highlighting language gaps between coaches and players.

Former fast bowler Thilan Thushara also shared an funny moment during his playing days when himself and Ajantha Mendis could not understand what coach Trevor Bayliss said during a team meeting.

During the show, Dilshan also said that another opportunity should be given to senior players like Mathews, Chandimal and Thirimanne as they have proven they can win matches.