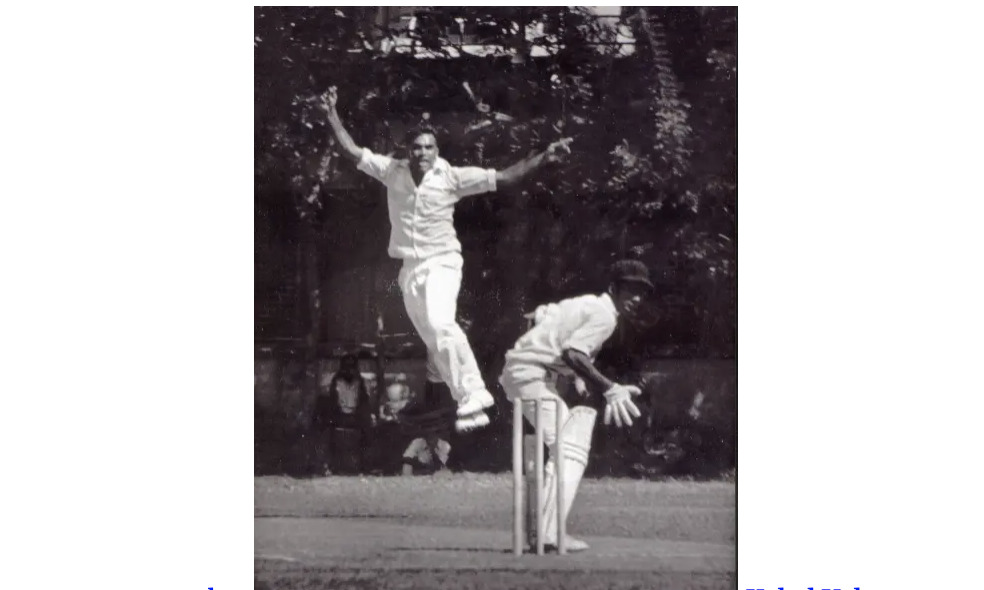 One of the top class fast bowlers to come out of Kandy is T. B. Kehelgamuwa, a product of Dharmaraja College a man who earned a name in bowling, was always a tough fighter and a cricketer who worried many batsmen. Tikiri Banda Kehelgamuwa was born in 1942 on the 10th day of December in Gampola.His parents were school teachers at Gampola. He was very lucky that he had his education in Kandy, where he excelled in studies and as an outstanding cricketer in the early 1960s. It was cricket which earned him a name, at Dharmaraja College; he also played Football, Hockey and also was a good Athlete and excelled in all four sports.

When he was playing for Dharmaraja College he gave his best and captained the senior team1960-1961 and was selected as the best bowler in the island in the ‘Daily News’ Schoolboy Cricketer Contest.