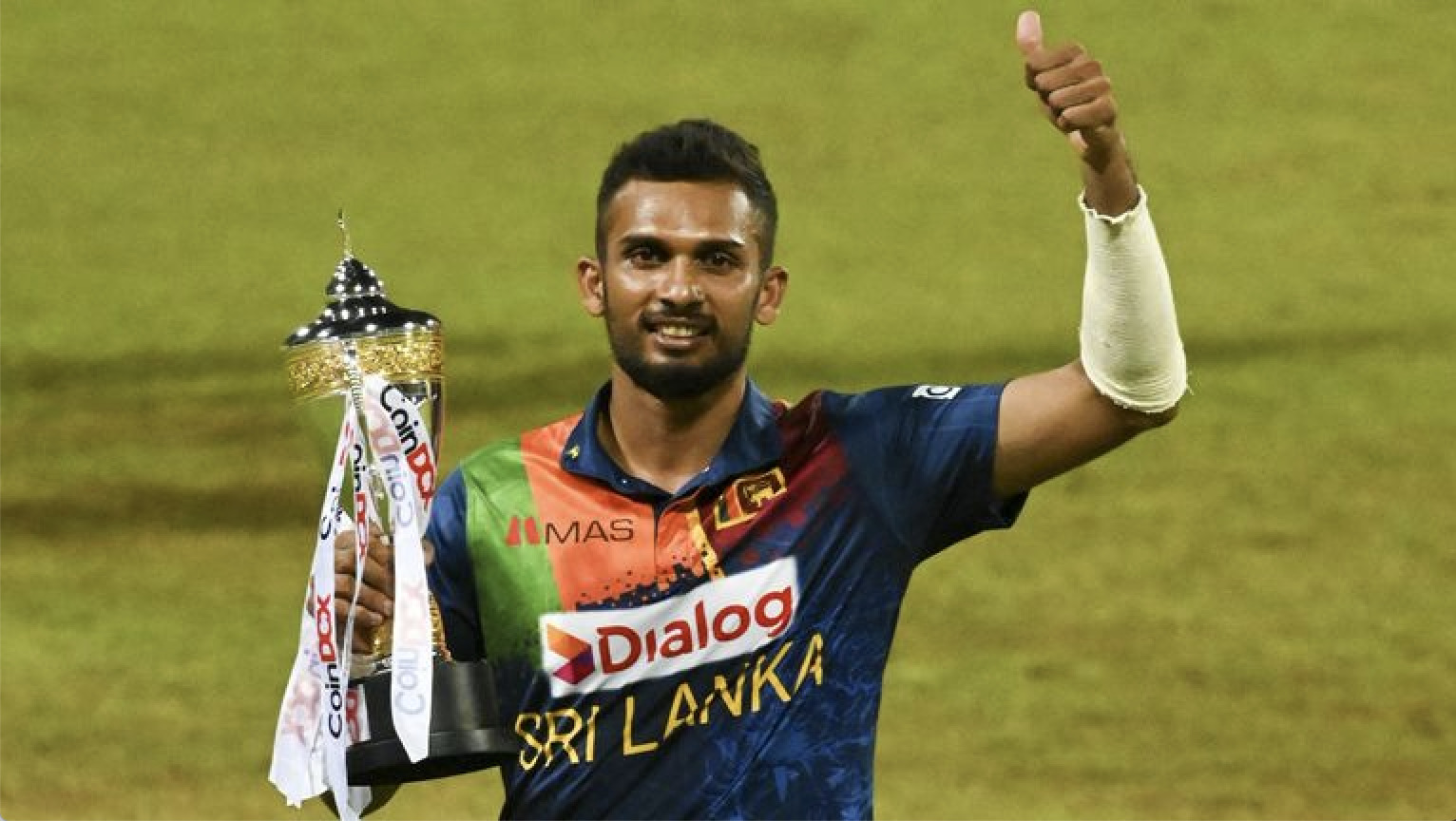 As the Sri Lankan cricket team left for Oman yesterday, you felt that skipper Dasun Shanka was not breathing easy. A string of low scores has brought enormous amount of pressure on him; no half-century in his last 18 international innings.

Either way, failure over the next six weeks be it as a batsman or captain will result in the selectors pressing the panic button. You feel that Sword of Damocles hanging over Dasun’s head. For every defeat, the selectors need a scapegoat. In their short tenure so far, they have found plenty of them; Angelo Mathews, Suranga Lakmal, Thisara Perera, Kusal Perera, Dimuth Karunaratne and the list goes on.

When you groom a side, you need to show a lot of patience. Everyone in cricket circles believes that Dasun has exhibited exceptional leadership qualities. But he has to fire with the bat, now that he hardly bowls his full quota of overs.

Irrespective of the outcome of the T-20 World Cup and whether Dasun fires or not, he needs to be backed and the authorities must have the conviction that he will be able to turn things around for the team.

Not all captains need to be exceptional players. Did you know that Mike Brearley never scored a Test match hundred? He averaged a mere 22 in Test cricket. But he was the ideal man to bring the best out of a host of England stars. The dressing room is not an easy place to manage when you have the likes of maverick Botham, selfish Boycott, overweight Gatting, flamboyant Gower, and laconic Willis. Brearley was there for one specific reason; to put a messy house in order.

Now then, Dasun Shanaka is no Mike Brearley. He is actually a poor man’s Darren Sammy. Dasun and Sammy are similar type of players. But they know the art of captaincy. After all, Sammy won two ICC T-20 World Cups despite limited credentials as a batsman and towards the end hardly bowled.

Sammy’s success did not happen overnight. It took time. West Indies selectors had the patience to persevere with Sammy although he was a disaster at the start. A similar ploy could put our cricket back on track. Forget scapegoats. Let’s live in hope…