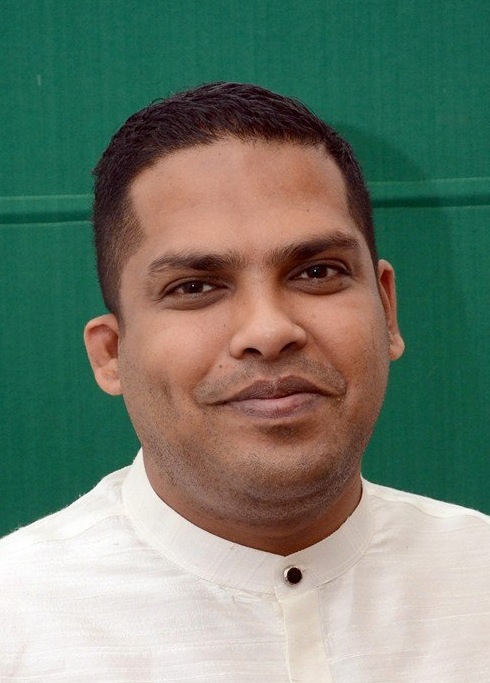 The Sri Lankan Cricket team, which suffered a spate of humiliating losses in the recent past, is expected to undergo a major overhaul before the South African tournament starting next week.

Several senior players, including Chandimal, will be given a “break” from international cricket allowing them to regain form and reinvent their places in the national team. Several players from Sri Lankan ‘A’ team, who performed well during the recent series against Ireland ‘A’, will be fast-tracked into the team.

Dimuth Karunaratne, the only Sri Lankan player to secure a slot in the ICC world Test team for 2018, is likely to be made the captain of the Test team.

“We have already given up the 2019 ICC World Cup. It is unrealistic to believe that we will be able to enter the knockout stages of the tournament. Under the current circumstances, there is no point in waiting for the end of the ICC World Cup to usher in sweeping changes. Sri Lanka cricket is similar to a patient struggling with terminal cancer. Treatments must be given as soon as possible — the sooner the better,” our spokesman said.