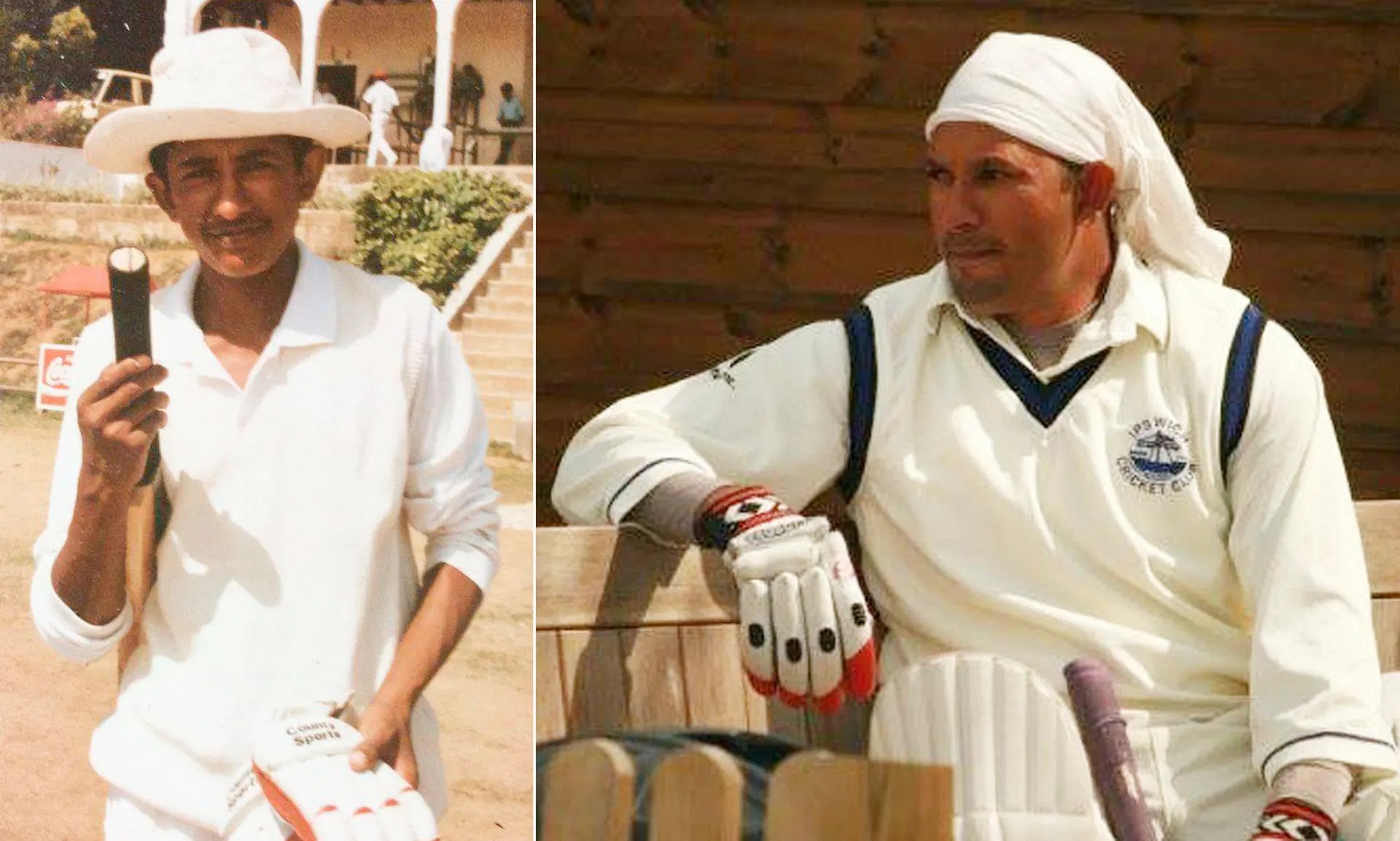 The scorecard wormhole starts innocently enough. You are daydreaming of a match, pull it up and spot a player you didn’t realise was in the team. Curiosity takes over. When did he debut? What did he average? And his great aunt played Test cricket before the war? I wonder what her average was … and, so it goes.

That’s how it went for me last month, on the 90th anniversary of the first Test triple ton – Andy Sandham’s 325 in 1930. Who played in that game? Much to my delight Wilfred Rhodes, in his 58th and final appearance aged 52.
King pairs: a short history of the greatest indignity in cricket.

Next, naturally, I clicked on Rhodes’s debut, an astonishing 31 years earlier. And what do you know, that Ashes match at Trent Bridge in 1899 was both WG Grace’s final Test outing and Victor Trumper’s first. Mind blown. Yes, in that moment, I was frustrated that Rhodes did not continue a few months further into 1930 to play against Don Bradman when he hit his first triple – missing the chance to link the defining careers of The Don and The Doctor – but you can’t have it all…