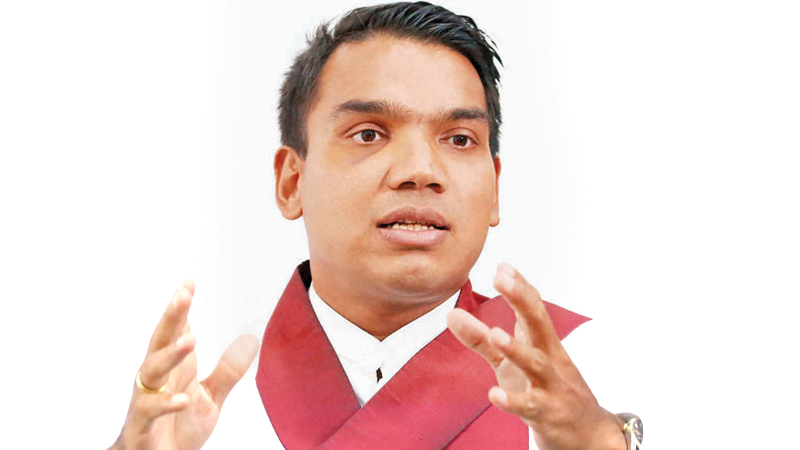 “Opportunity & time can be invested into youngsters to represent the country, in an attempt to revive #Srilanka cricket. However, playing with a lack of intent & poor discipline should not be tolerated. @OfficialSLC must take strict action against players who violate these rules!” Sports Minister tweeted.

Three suspended Cricketers Kusal Mendis, Niroshan Dickwella and Danushka Gunathilake will return home from UK and will be face a discipline inquiry in Colombo.

Senior SLC officials told CricWire that players are likely to face a lengthy ban from International Cricket and as of now they will miss the England ODIs and limited over series against India.

“It could be anywhere between 3 months to 1 year” Senior SLC official said.