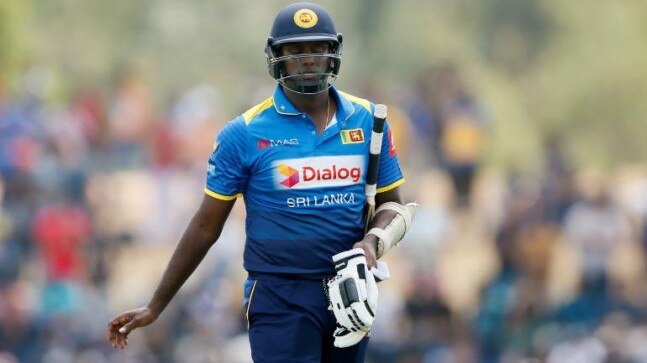 Sri Lankan great Mahela Jayawardene on May 26 shocked the world when he revealed that he had declined the offer by his country’s cricket board (Sri Lanka Cricket) to play a role in the national team’s World Cup 2019 campaign. The former skipper also went on to criticize former captains Angelo Mathews and Dinesh Chandimal by saying that both had become the victims of ‘cricket politics’. Soon, Mathews took to Twitter to respond to Mahela’s charges.