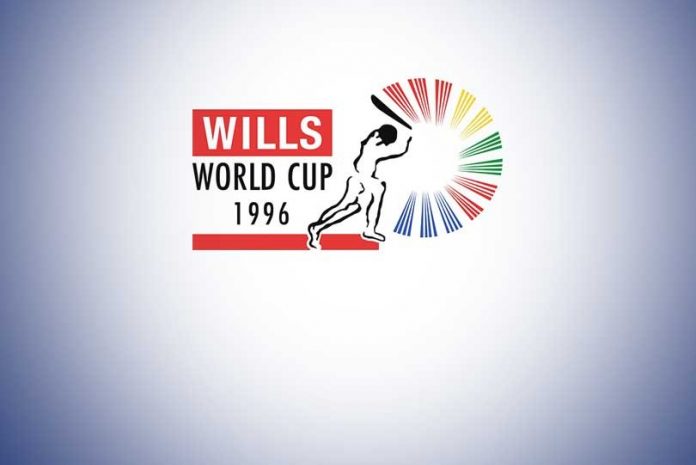 Nearly a quarter century after PILCOM organised ICC World Cup matches in India, Pakistan and Sri Lanka, the Supreme Court has dismissed its appeal against tax liability of Rs 39 lakhs to Indian Income Tax Authority with interest from 1996.